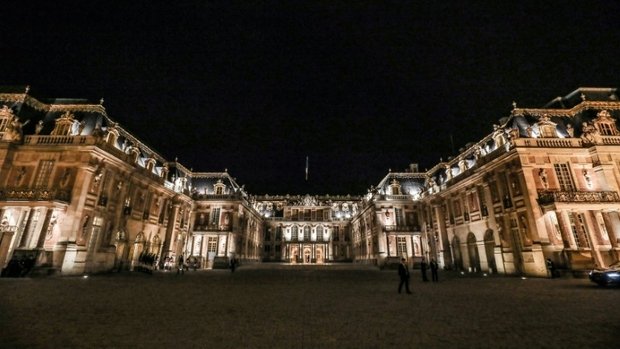 The police intervened during the man's daring adventure, which took place on Saturday.

The 31-year-old, who was wearing a bed sheet and called himself the king, ordered a taxi to take him to his supposed palace. The driver, who was concerned by the man's confused state, thus alerted the police after dropping his guest off at the desired destination.

A patrol unit discovered that the man actually managed to climb over the walls and break into the prestigious Palace of Versailles, after noticing a shattered window. He was subsequently arrested.

No further damage was reported from the scene.