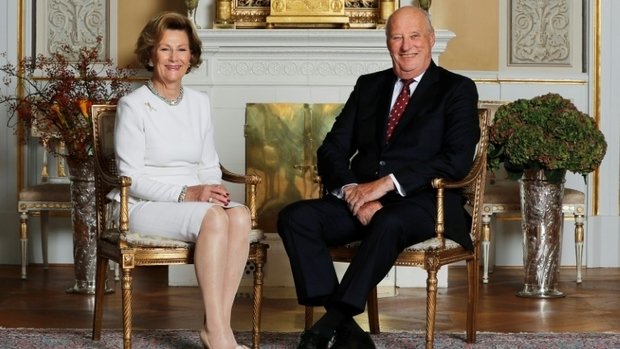 The Norwegian Palace officially released the news, but refrained from indicating a reason for the King's hospitalisation.

The 83-year-old, who has been on the Norwegian throne for 29 years, will be temporarily replaced by his son, Crown Prince Haakon.

King Harald was operated due to cancer in 2003, followed by further heart surgery in 2005. He was already admitted to the hospital once this year due to an infection. The monarch has so far opted against abdication despite his health concerns.