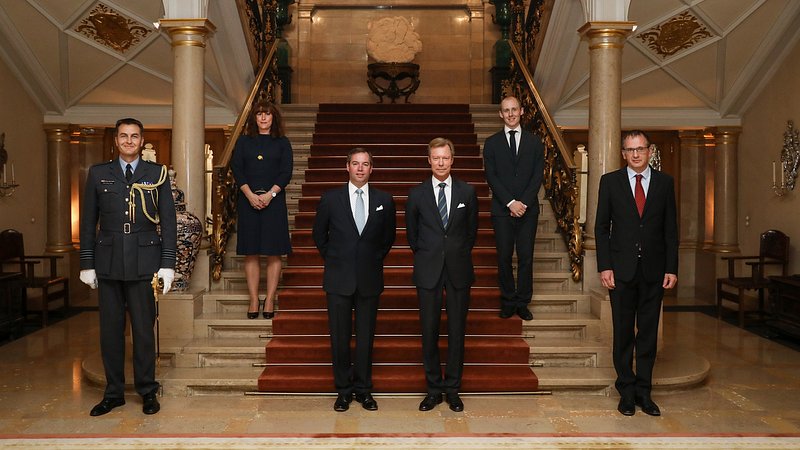 The ceremony was held at the Grand Ducal Palace in the capital.

On Tuesday, both monarchs invited a number of important guests to the Palace for a special audience:

During the audience, Grand Duke Henri and his son Guillaume were awarded the prestigious Sandhurst Medal by John Marshall.