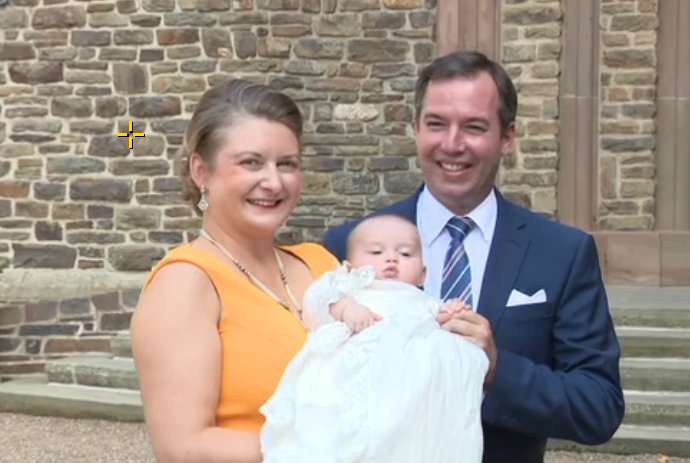 Prince Charles of Luxembourg will be christened in in Clervaux Abbey on 19 September, with much of the Grand Ducal family in attendance.

He is second in line to the throne of the Grand Duchy, after his father, Hereditary Grand Duke Guillaume.

Cardinal Jean-Claude Hollerich and Father Dom Michel Jorrot welcomed the royal family at 2.30 pm, followed by the start of the official ceremony at 3 pm. The mass will be conducted by Hollerich and Jorrot, as well as Leo Wagener and Fernand Frank. 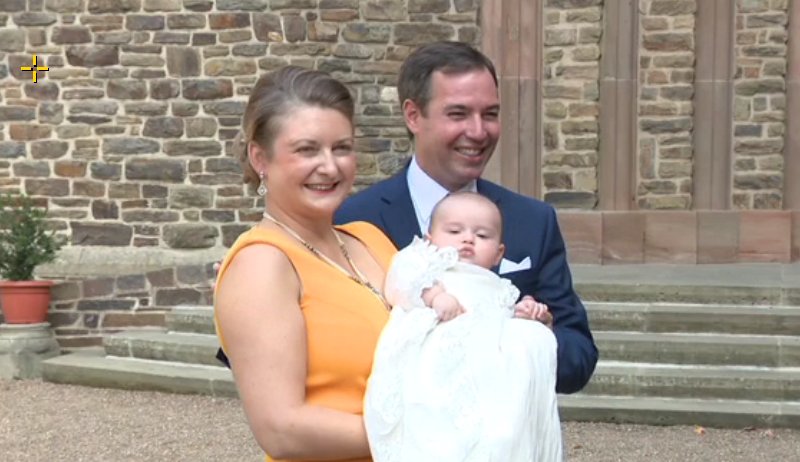 Grand Duke Henri and Grand Duchess Maria Teresa will be present at the ceremony. Prince Félix, his wife Claire and their two children will also there, as well as Prince Louis and Prince Sébastien.

From the side of hereditary Grand Duchess Stéphanie, the following invitees will be present:

The prince will be wearing the original christening gown of the Nassau family for the occasion, which was already in use for the christenings of Grand Duke Henri, Princess Marie-Astrid, Prince Jean, and Prince Guillaume. The child's baptismal candle was produced in Heiderscheid.

The hereditary couple has been married since October 2012. In 2018, they moved to London so that Guillaume could complete his studies at the Royal College of Defence. During that time, Stéphanie finished her studies in art history at the Sotheby's Institute. The couple returned to Luxembourg in 2019 and has been living at Fischbach castle since.