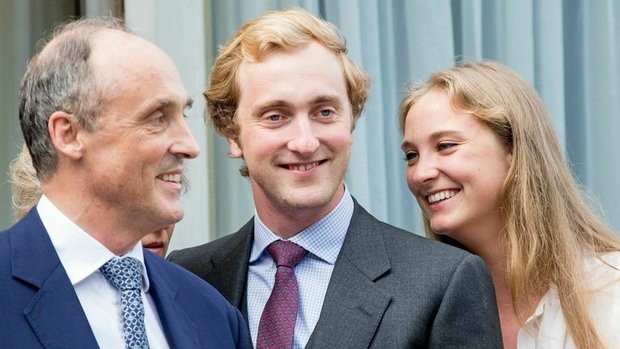 A nephew of Belgium's King Philippe contracted the virus after attending a party with 26 other guests during lockdown in Spain.

28-year-old prince Joachim said in a statement that he was regretting his actions and accepting the consequences. He admitted that he did not adhere to Spain's virus restrictions.

The Belgian prince travelled to Spain on 26 May for an internship, the palace said. He attended a party in Cordoba two days later, before testing positive for coronavirus. According to Spanish media, 27 guests were at the party. A party of this size constitutes a breach of Cordoba's lockdown regulations as the city only allows gatherings of no more than 15 people.

Spanish police said they launched an investigation into the party. Those who are found to have disregarded the lockdown rules are likely to face hefty fines of up to €10,000.

The prince, who is 10th in line to the Belgian throne, is said to have mild symptoms. All other guests are also said to be in quarantine.

A representative of the Spanish government in Cordoba, Rafaela Valenzuela, called the party goers "irresponsible." In her words: "I feel surprised and angry. An incident of this type stands out at a moment of national mourning for so many dead."