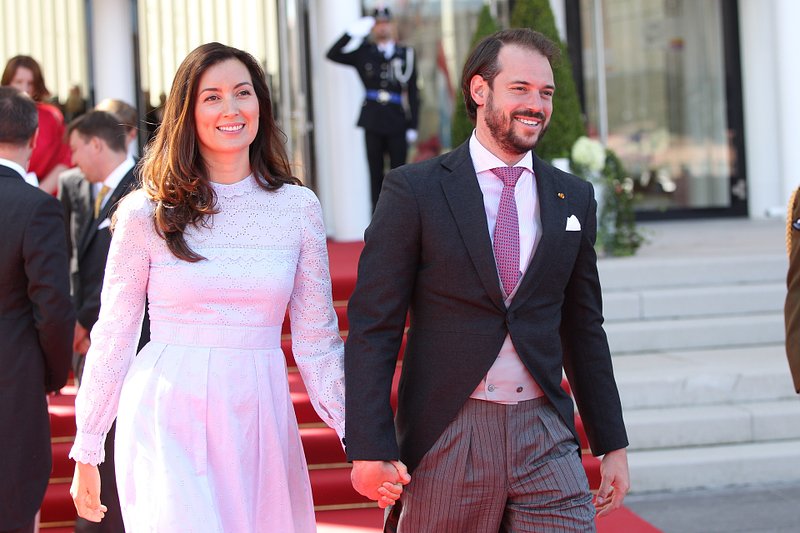 The Prince, who manages the Château les Crostes vineyard in Lorgues in the south of France alongside his wife, is also involved in the childrenswear brand  "Young Empire", launched with friends in 2016.

He and his family recently modelled for the brand.