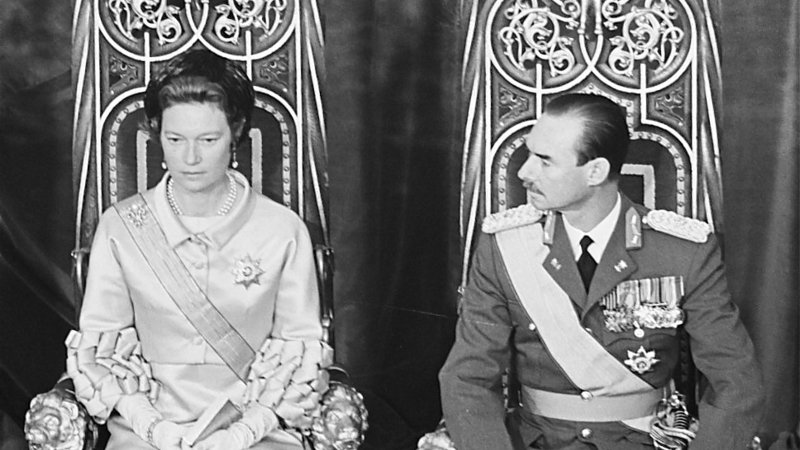 Grand Duchess Joséphine Charlotte passed away on 10 January 2005 and was survived by her husband, Grand Duke Jean, and children.

Born as the oldest child and daughter of King Leopold III of the Belgians and his wife, Astrid of Sweden, Joséphine Charlotte had connections with Luxembourg since her birth - her godmother was none other than her future mother-in-law, Grand Duchess Charlotte. After her mother died in a car accident, the princess cared for her two younger brothers, Badouin and Albert.

The Belgian princess's younger brother, later King Badouin, was the last king to be the Belgian sovereign of the Congo, as the colony achieved independence during his reign. Joséphine Charlotte married then-Hereditary Grand Duke Jean on 9 April 1953 and the two had five children: Princess Marie Astrid, Grand Duke Henri, Prince Jean, Princess Margaretha, and Prince Guillaume.

The Grand Duchess died at Fischbach Castle after a long battle with lung cancer aged 77. Her widowed husband Jean lived for 14 years following her death, before dying after a pulmonary infection aged 98 on 23 April 2019.

For more on the Grand Duchess's life, read our Luxembourg's Royals instalment on the Belgian-born Grand Duchess consort.