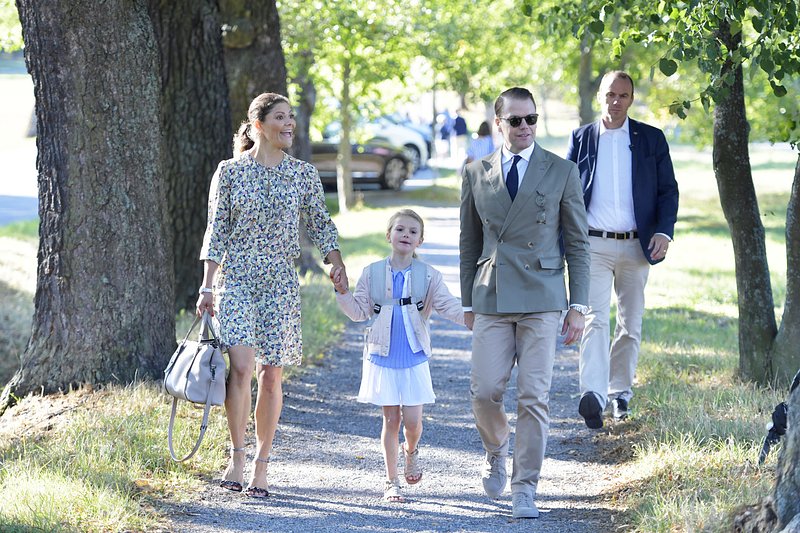 Crown Princess Victoria and Prince Daniel of Sweden's daughter Princess Estelle has broken her leg in a skiing accident in the Alps, it has been confirmed.

Princess Estelle was taken to hospital for an X-ray and given a cast and crutches for her fractured limb, but the injury is not believed to be serious as the family didn't cancel their holiday.

The Royal Court, according to HELLO! magazine, has said they will not comment further on the accident, which happened earlier this week, and asked for the young royal's privacy to be respected.