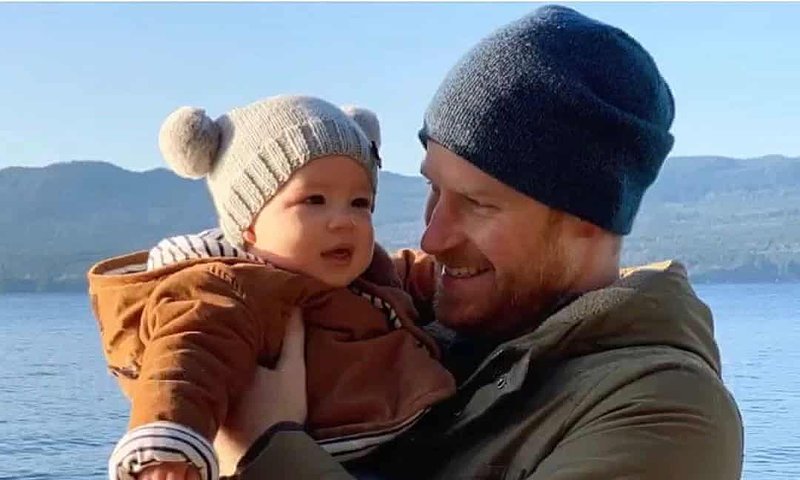 A local New Zealand knitting group run by volunteers has received thousands of hat orders after the royal family is pictured wearing two of them.

On holiday in Canada, SussexRoyal posted a picture of Prince Harry and baby Archie, both wearing two woollen beanie hats. The hats are from Make Give Live, a volunteer community that donates one hat to charity for every one sold. Becky Smith, its co-founder, felt surprised and excited about the sudden rush of orders, the Guardian reported.

Since the post, the group has received thousands of orders for hats. At the end of the day, however, to keep enjoying their hobby without feeling pressured to produce a certain number of beanies, they've paused any incoming orders for now.

There are currently 11 groups stitching hats for those in need.