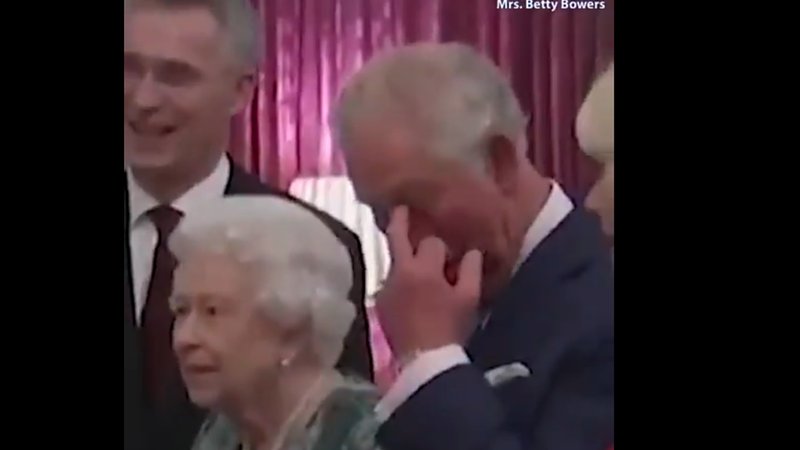 The heir apparent to the British throne is known for being outspoken on some issues, such as climate change and alternative medicine, but did the Prince of Wales send a subtle signal to visiting US President Donald Trump at the Buckingham Palace reception on Tuesday? You decide.

Prince Charles and Donald Trump allegedly have a good working relationship, with Charles having reportedly lectured Trump on climate change for 90 minutes during the 45th president of the United States's state visit to the UK in June. The heir to the throne has been known for his environmental advocacy for decades, having warned against the effects of pollution since the 1970s.

His June plea was presumably unsuccessful, given the Trump administration's decision to withdraw from the 2015 Paris Agreement on climate change goals. Does the Prince of Wales feel slighted? Footage from the Buckingham Palace reception for the NATO summit currently held in London could suggest this.

The video shows Trump and the First Lady Melania greeting Queen Elizabeth II, Prince Charles, and Camilla, Duchess of Cornwall. As Trump passes by Charles, he appears to scratch his face - with his middle finger. Perhaps Charles was simply scratching his face or he was using the moment to surreptitiously flip off the president.

The Royal family usually abstains from getting involved in politics, which could explain the move. Clearly, this is up to interpretation. 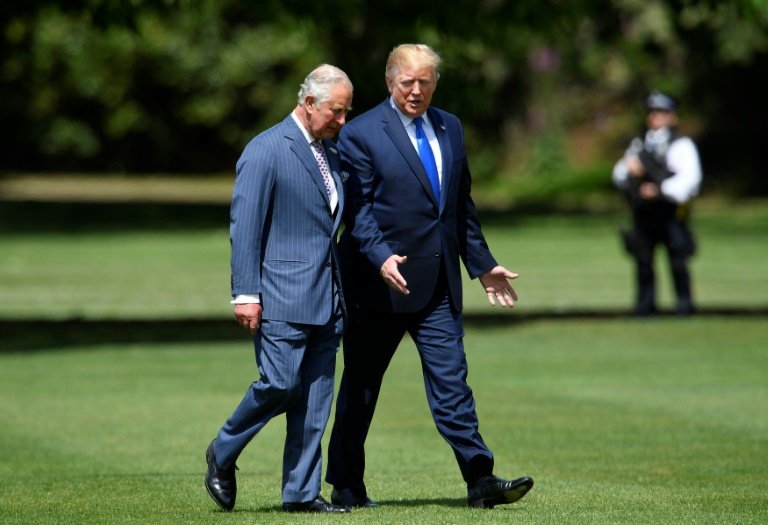