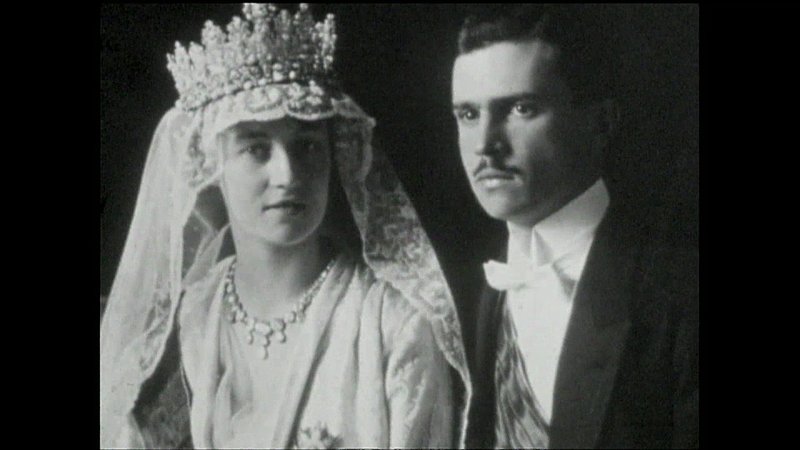 On 15 January 1919, the young Princess Charlotte had to assume a role she had barely prepared for, namely to lead the Grand Duchy.

After the abdication of her older sister, Marie-Adélaïde, Charlotte ascended to the throne and became Grand Duchess Charlotte. During her reign, the Grand Duchess became the symbol of Luxembourg's liberty and independence. The year 2019 marks the centenary of her ascension.

On Tuesday evening, the film Léif Lëtzebuerger was screened at the Philharmonie in the presence of the Grand Ducal family.

If you're interested in reading more about the circumstances that led to Grand Duchess Charlotte's sister abdicating, check out our history article here. For more on Charlotte's life, read our first instalment in the Luxembourg's Royals series.