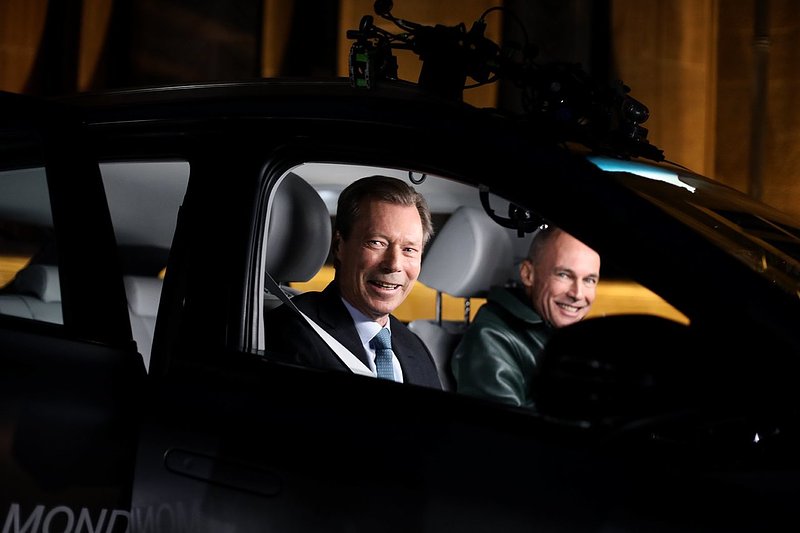 Bertrand Piccard took the opportunity to give his "personal friend", Grand Duke Henri, a ride during his stay in Luxembourg.

Piccard, the man behind the Solar Impulse project, is currently trying to establish a new world record for distance covered on board a hydrogen vehicle.

His attempt brought him to Luxembourg on Monday, where he met with Grand Duke Henri, whom he describes as a "head of state with a passion for clean technologies". The meeting was documented on social media by the Swiss national and the Grand Ducal Court.

Tthis week, Piccard will attempt to cover a distance of 700 kilometres while driving a hydrogen car, the Hyundai Nexo, an electric SUV fuelled with hydrogen via a fuel cell. Marketed since 2018 in France, the car symbolises the path taken by the brand, who announced their investment in hydrogen technology in 2013.

Next week I'll attempt to set a new #record, driving over 700 km in a #hydrogen car. With this record, I want to show that everyone can achieve great and clean #performance with today's #cleantech without #pollution. @HyundaiFrance @HyundaiEurope pic.twitter.com/y4UajWjVBG