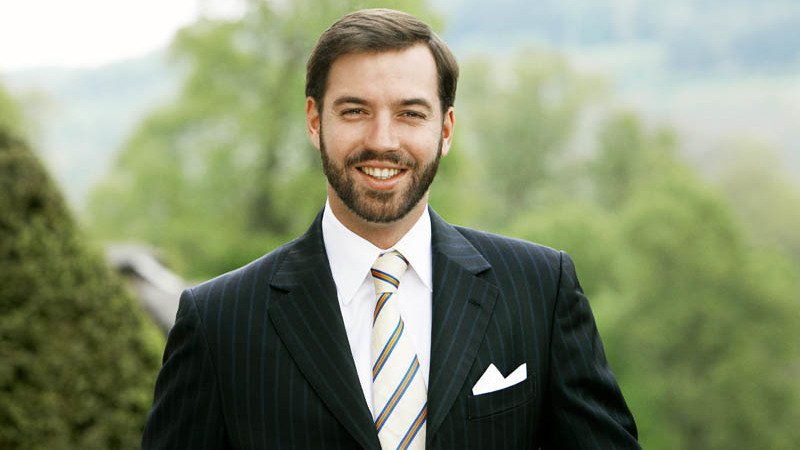 The Grand Ducal Court has published a press release warning that a 'foundation' purporting to be endorsed by Hereditary Grand Duke Guillaume has nothing to do with the prince.

The 'Jane Joseph Marie Foundation''s claims that Hereditary Grand Duke Guillaume is a member of the foundation and supporting a charity gala organised for spring 2020 are unfounded and false, the Court claims.

The press release reveals that the alleged foundation has been circulating letters and emails about the event, but Prince Guillaume is in no way connected to the event or the foundation. The foundation's site names Prince Guillaume as the founder of the organisation and claims to have fundraised money for refugees and its work helping refugees in 14 countries.

The site has since been taken down, but a cached version of the website reveals the claims of being associated with Hereditary Grand Duke Guillaume, as well as its name being taken from the prince's middle names. The address for the alleged foundation is a postal box in Luxembourg City. 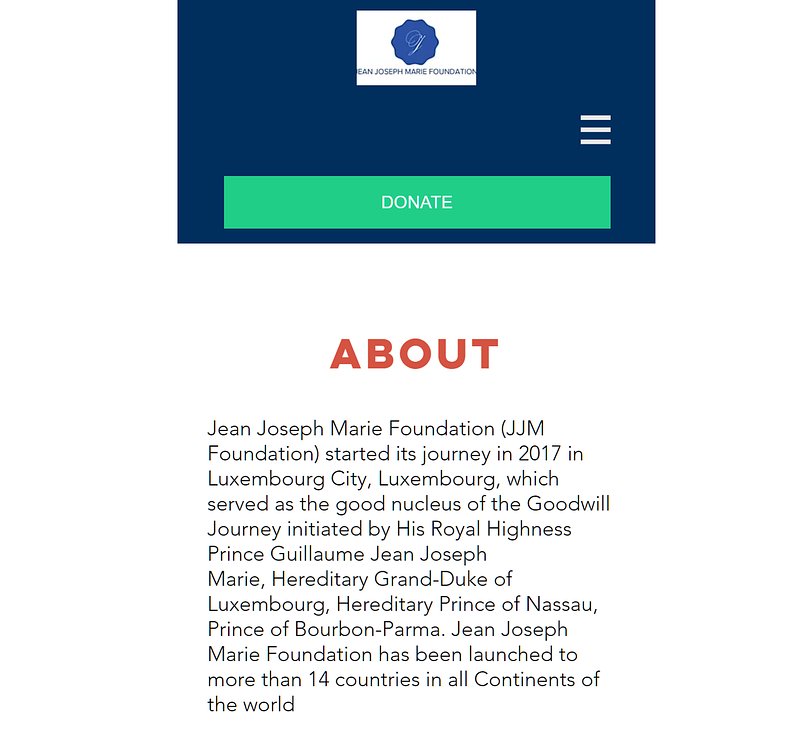 It is not clear who is behind the ominous scam, which repeatedly uses the prince's name to urge people to donate. The charity gala is allegedly due to take place on 18 April in the capital, and will have special guests including politicians, actors, and models. The site failed to name the exact location for the gala, revealing yet another suspicious element of the scam.

The Court has warned against such suspect fundraising incidents and will pursue the matter legally.