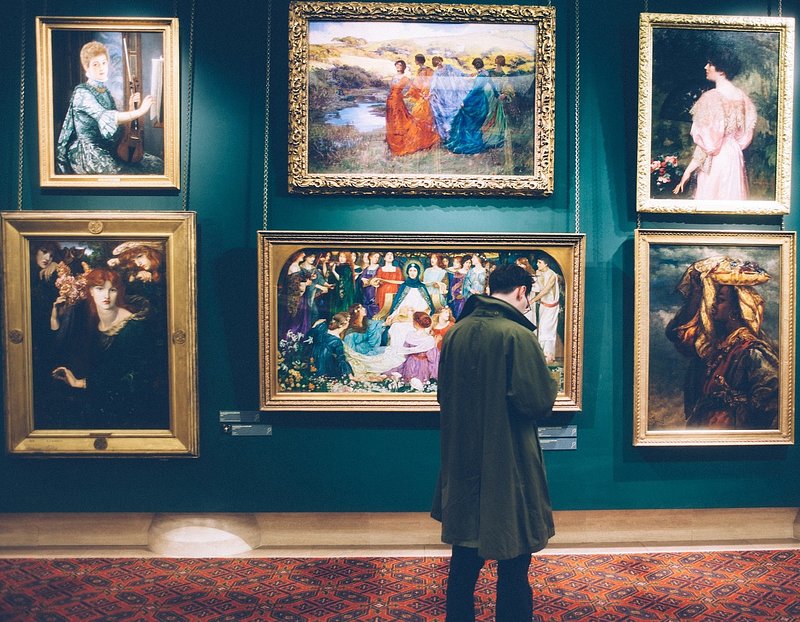 Prince Charles, next in line to the British throne, is said to have become wrapped up in a fraudulent art scandal.

According to reports in both Mail Online and Bloomberg, the Prince is involved in investigations that have seen paintings worth 105 million pounds (122 million Euro) returned to their owners.

According to the Mail, one of the works, a Monet said to be worth 50 million pounds, was instead painted by an American forger.

That piece, along with two other artworks, previously assumed to have been by Picasso and Dali are also said to be counterfeit.

“It is extremely regrettable that the authenticity of these particular paintings, which are no longer on display, now appears to be in doubt,” said a spokesman for the Prince’s Foundation (source: Bloomberg).

All these works have been removed from public view at Dumfries House, the headquarters of the Prince’s Foundation.