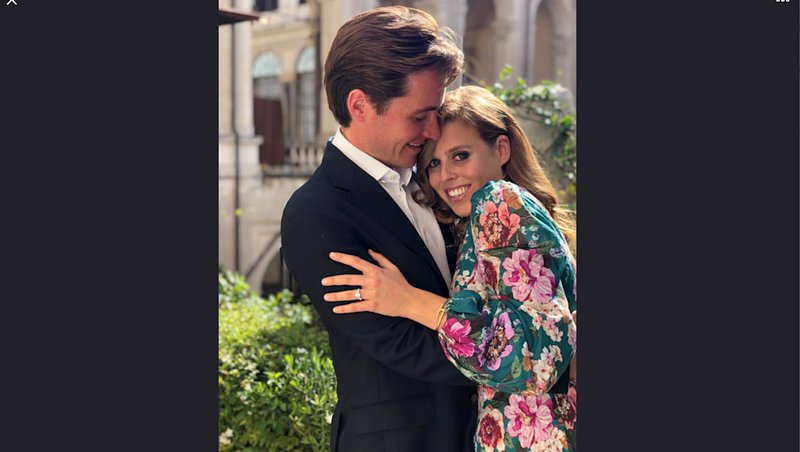 The couple "became engaged while away for the weekend in Italy earlier this month," the palace said in a statement, adding that the wedding will take place in 2020.

I’m so excited to announce my engagement to Edo pic.twitter.com/MvvwRRk0HT

Beatrice is the daughter of Prince Andrew, who has recently been forced to defend himself over damaging accusations about his friendship with US financier and convicted sex offender Jeffrey Epstein.

The wedding bore strong similarities to that of Prince Harry and Meghan Markle earlier in the year.

Beatrice and Eugenie are ninth and 10th in the line of succession to the British throne.