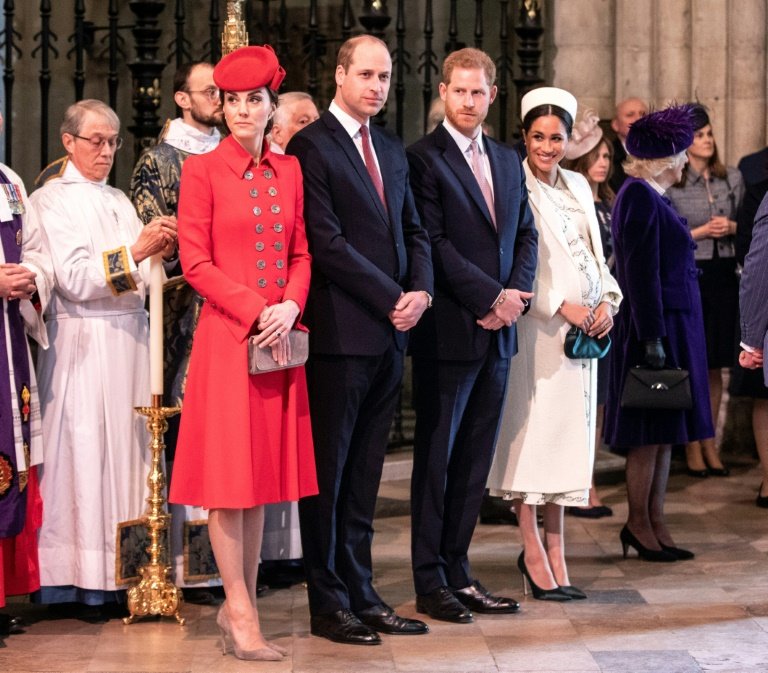 Along with their three children, William and his wife Kate took a budget airline flight from Norwich to Aberdeen last Thursday, only days after the Duke and the Duchess of Sussex faced criticism for taking four private jets to France and Ibiza in 11 days.

A Flybe spokesperson reportedly told CNN: "We were delighted to welcome the Duke and Duchess of Cambridge and their family on board one of our flights again, this time when they flew from Norwich to Aberdeen with our franchise partner, Eastern Airways."

Environmental activists and social media users accused Harry and Meghan of hypocrisy - earlier in August, Harry told activist Jane Goodall that he only planned on having two children in order to protect the planet. 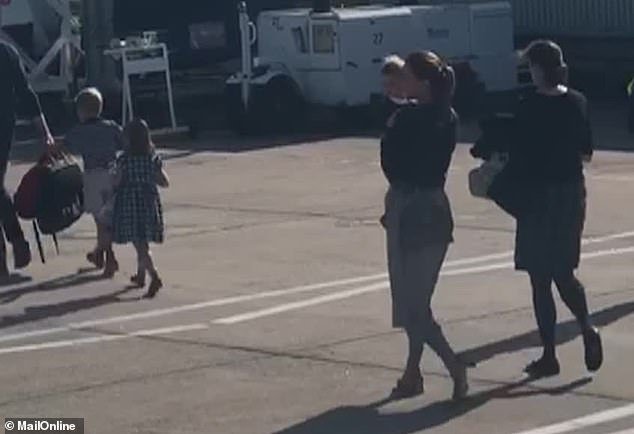