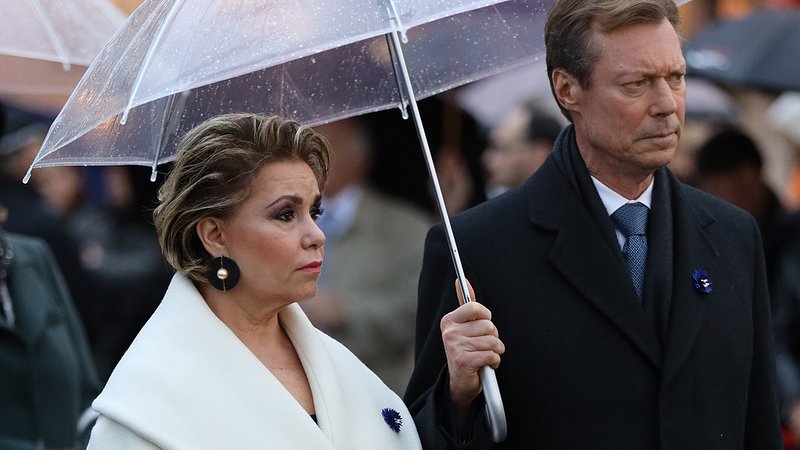 Prime minister Xavier Bettel recently named a project officer whose role will be to shed light on the management of the Grand Ducal Court's personnel, as seen in an article published on Reporter.lu on Thursday.

The government hopes to better control the Grand Ducal Court's practices in terms of managing personnel on a day-to-day basis. Consequently, Xavier Bettel nominated Jeannot Waringo as the "special representative of the Prime Minister" at the end of June.

Waringo, the former director of the Inspectorate of Finance (IGF) will examine several different aspects relating to the Grand Ducal Court's personnel management. Then, Waringo will provide the prime minister with regular reports and suggest any required reforms. Above all, Waringo will endeavour to establish a clear hierarchy in terms of the Court's personnel and recruitment.

The purpose of Waringo's appointment is to put the Court's recruitment in the hands of the government, especially as the salaries of Court employees come from taxpayer funds. According to the 2018 state budget, the personnel costs were at the €7.6 million mark, taking up a high proportion of the €10.7 million dedicated to the "Grand Duke's household."

The decision came following a significant amount of personnel changes in the last four years. According to Reporter.lu's findings, at least 30 individuals have either resigned or been fired since 2015.

Whether or not Grand Duchess Maria Teresa can be implicated in the decisions concerning these resignations and firings is a delicate matter. Several sources, including a former Court employee, told Reporter.lu that the Grand Duchess played a decisive role in these departures. However, the issue is that personnel decisions do not fall under the remit of the Grand Duchess's role.

A source who did not wish to be identified told Reporter.lu that the Grand Duchess would hold interviews, even for prospective employees that would not report directly to her.

Nevertheless, Waringo's appointment marks a first break in the government and monarchy's informal agreement, which stipulates that formal regulation of the Grand Duke's administration is not necessary. However, Bettel did confirm that the nomination was decided following close consultation with Grad Duke Henri.

The prime minister also highlighted that Waringo would take up this role in a "devoted, but informal manner." Furthermore, Waringo will fulfil his task free of charge in the endeavour to provide clarity on the Court's hiring and personnel matters.