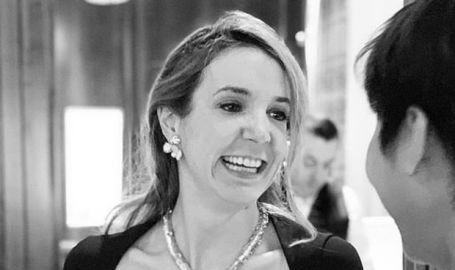 According to Terrestres Servo Coronas, Princess Tessy of Luxembourg accepted the role of Honorary Advisory Committee Member for the Grand Duchy of Luxembourg.

In their Facebook post they said, "As a committed humanitarian, philanthropist, spokesperson and global leader in youth engagement and woman’s empowerment, Tessy will be a true asset to our organisation."

The Terrestres Servo Coronas is a not-for-profit company formed in 2016 and based in the UK. They support charities and projects in the Commonwealth that are of interest to their Executive Chairman. The Chairman is supported by a volunteer advisory committee, of which Princess Tessy is now a member.