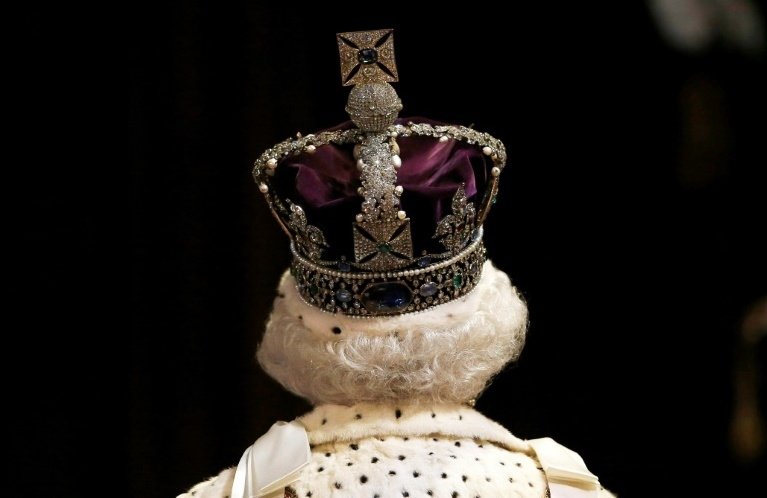 List of successors to the throne loses one spot

After the birth of Harry and Meghan's son Archie, it was thought that he would stand 6th in line for the throne, pushing his uncle, Prince Andrew, back to 8th in line. This is not the case, though, as Harry and Meghan decided to renounce their son's prince title, kicking him off the succession list.

This is however not a permanent change. Should Archie Harrison Mountbatten-Windsor change his mind as an adult, he could revoke his parents' decision and choose between the titles 'Lord' or 'Earl Dumbarton'.

The whole succession line to the throne is composed of the Queen, her 4 children and their heirs. Part of the list are also the children of the Queen's deceased sister, Princess Margaret.

Some distant family members from the side of the Queen's father, also made the royal succession cut.

Prince Charles is momentarily the first in line for the throne.

The 'official' list with name, rank and birthdate of the current succession line can be found here.