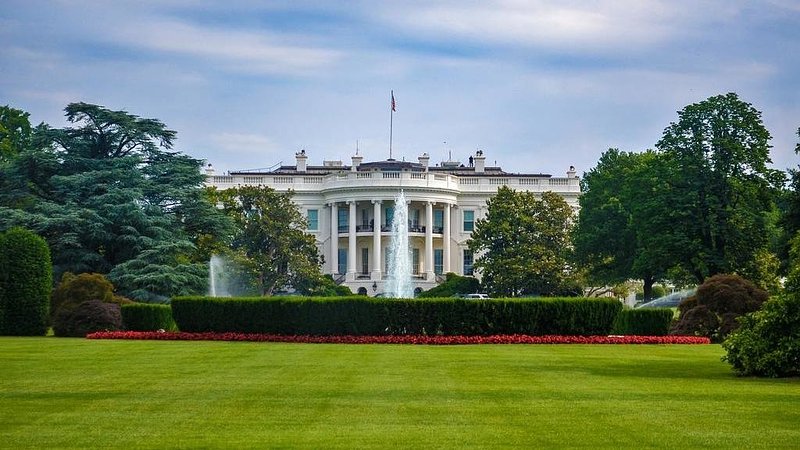 The White House has issued a statement following the death of former Grand Duke Jean.

“Statement on the passing of Grand Duke Jean of Luxembourg:
On behalf of the American people, the White House expresses condolences to the people of Luxembourg and the family of Grand Duke Jean upon his passing today. Grand Duke Jean was a great friend of the United States. As we approach the 75th anniversary of D-Day, we recall that Grand Duke Jean fought side by side with American and Allied forces during the Normandy Campaign, the Liberation of Belgium, and in Operation Market Garden. His contributions to peace, security, and prosperity during and after World War II will forever serve as an honorable legacy. His voice for Luxembourg around the world, and his place as a true friend of the United States, will never be forgotten.”