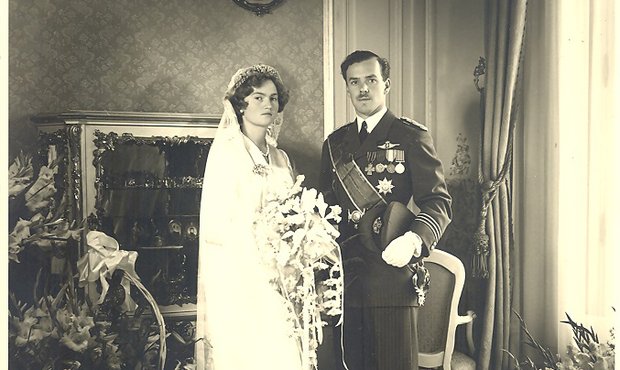 Princess Alix was the daughter of Grand Duchess Charlotte and of Prince Félix of Bourbon-Parma. According to a Grand Ducal announcement, she died on Monday 11 February.

The Princess married the Belgian Prince Antoine de Ligne in 1950 and the couple had seven children. Princess Alix' husband died in 2005.

Princess Alix will be buried at Beloeil Castle in Belgium.

In Luxembourg, a service will be held at the Mëchelskierch church in Luxembourg City. The date for this will be revealed in a later statement, the Grand Ducal court announced.