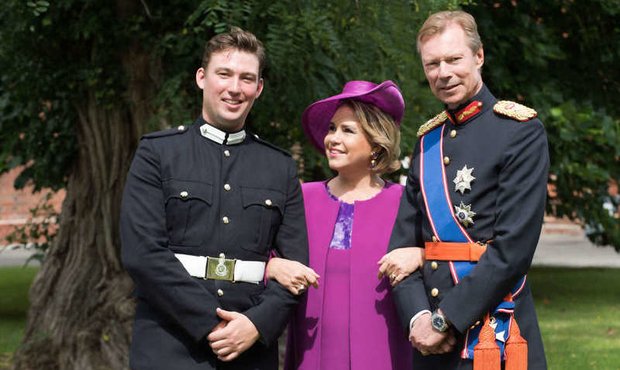 Prince Sébastien Henri Marie Guillaume, Prince of Luxembourg, of Nassau and of Bourbon-Parma is the youngest son of Grand Duke Henri and his wife Grand Duchess Maria Teresa. He was born on 16 April 1992 - his father's 37th birthday. 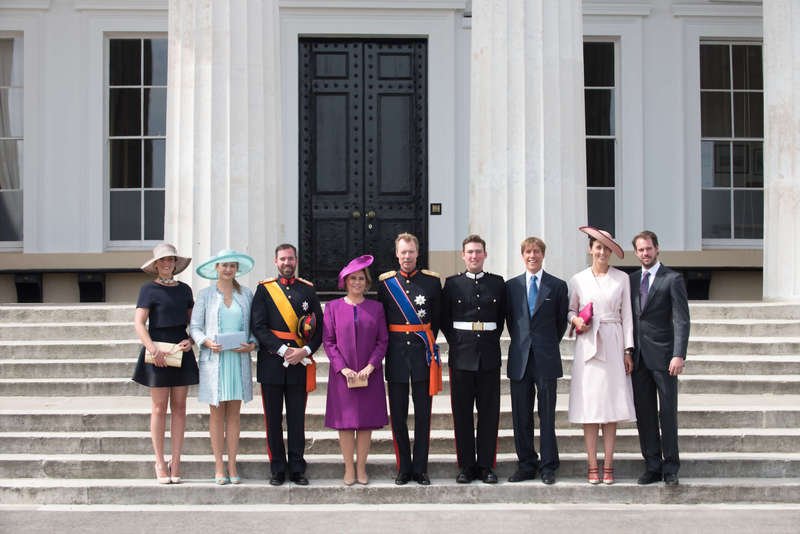 Prince Sébastien attended his local nursery school in Angelsberg not far from Fischbach Castle where he grew up with his four older siblings. For his primary school education, he attended St. George’s International School in Luxembourg City.

He continued his education at two boarding schools in the UK: Sunningdale School and Ampleforth College. Ampleforth College in Yorkshire, sometimes colloquially referred to as "Catholic Eton", had at one time been home to Prince Sébastian's grandfather Grand Duke Jean who was a student there in the 1930s. The the former all-boys Catholic boarding school, which became co-educational around the time Prince Sébastien attended, is known to be popular within the Catholic aristocracy. 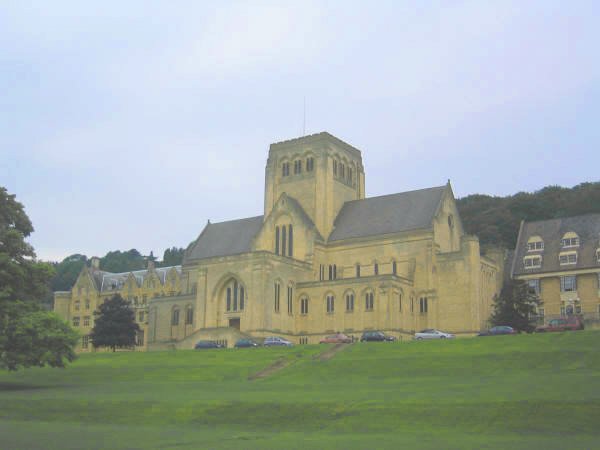 After his graduation, Prince Sébastien enrolled at the Franciscan University of Steubenville, Ohio, where his sister Princess Alexandra was already a student. The completed his university studies in December 2015 when he attained his bachelor's degree in Marketing and Communication.

At the University of Steubenville, Prince Sébastien also discovered his love of rugby. He was on the university team an received several accolades for his sportsmanship. His passion for rugby didn't wane when he returned to Luxembourg and he is now even a member of the Luxembourgish national rugby team.

The University of Steubenville campus. / © rklopfer

In 2016, Prince Sébastien stepped in the footsteps of his grandfather Grand Duke Jean, his father Grand Duke Henri and his older brother the Hereditary Grand Duke Guillaume when he enrolled at the  prestigious Royal Military Academy of Sandhurst in the UK. Both Prince William and Prince Harry also received their military training there. 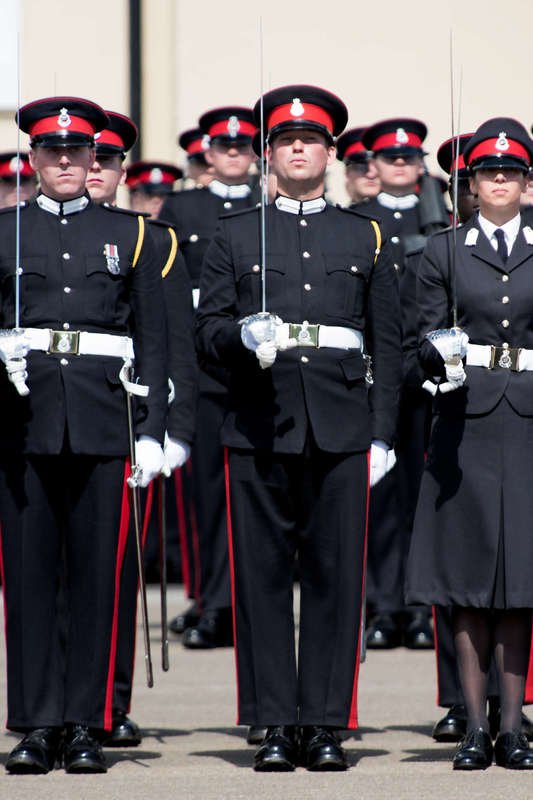 Prince Sébastien successfully completed his officer training at Sandhurst in August 2017 and was sworn in as an officer of the Luxembourg Army in on 4 September 2017 in the presence of his parents Grand Duke Henri and Grand Duchess Maria Teresa. 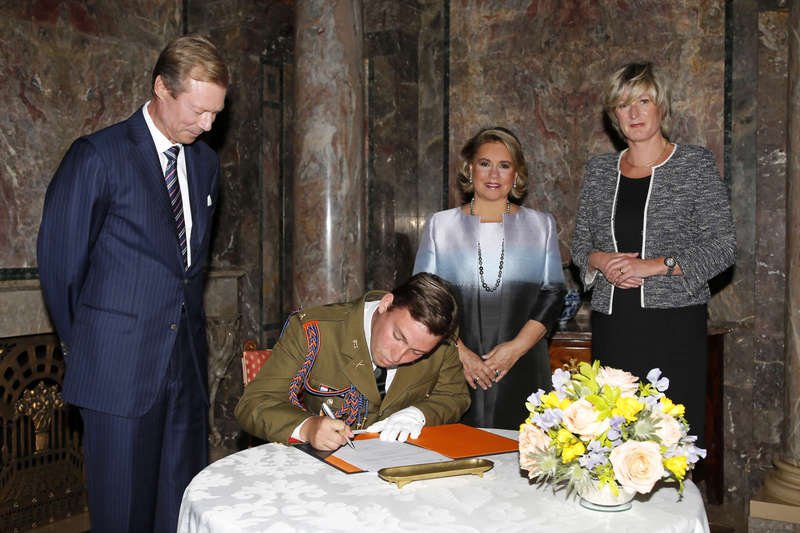 Since he graduated from Sandhurst Academy in 2017, Prince Sébastien has become the commander of a platoon of the Irish guards, the same regiment of the British Army in which his grandfather, Grand Duke Jean, served during World War II.