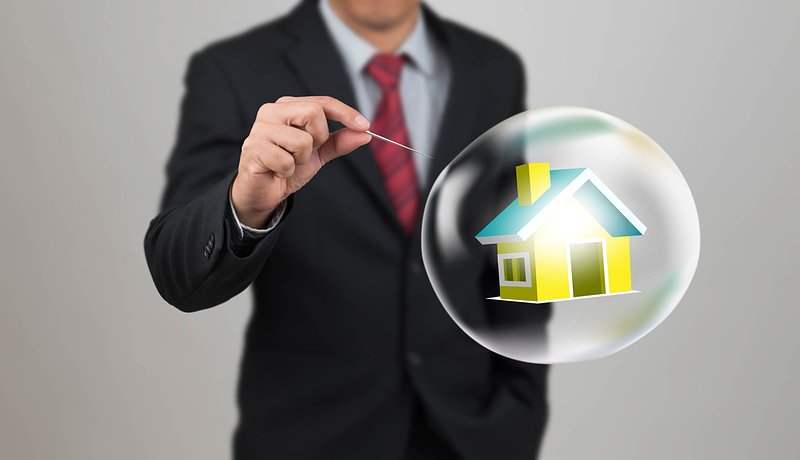 Most newcomers to Luxembourg will share the same the spirit if the discussion goes around real estate prices: they are too high. But are they?

This sustained growth is explained by three key reasons:

With increasing prices, housing is becoming less and less affordable. This problem has got the interest of the government with initiatives helping homeownership like the Société Nationale des Habitations à Bon Marché which is offering emphyteusis leases, more affordable than full property ownership.

While prices are constantly getting higher, we observe more than speculation behind them. While this has never fully preserved from crisis, the Luxembourgish market is in good health and the capital is less expensive as some of its European counterparts. How does the Luxembourg real estate market compare to its neighbouring capitals