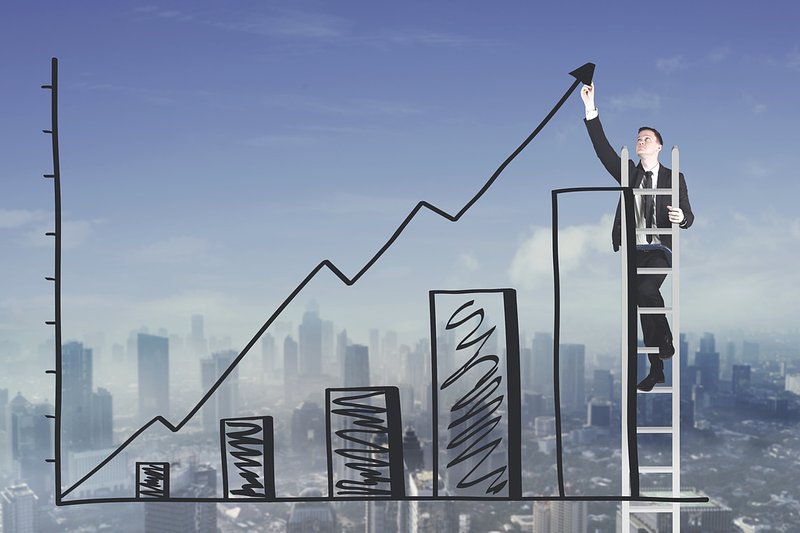 With ever increasing prices in Luxembourg, can we really affirm that real estate is too high?

It is undeniable that a huge surge has taken place in the last decade, but when compared with European capitals and economic centres, the country is somewhat “cheap” (no, this is not the Luxembourg Wurst).

Furthermore, several measures were put in place by the state of Luxembourg to help facilitate the access to property.

The cost of holding property is also very low. Property tax is usually minimal (more or less € 150 for a € 500,000 apartment) and housing tax is inexistent. Local taxes in comparable cities such as Paris or London are never under € 1,000.

It takes about two years in Luxembourg for a home purchase being profitable compared to a rental, when it takes at least 6 years only to cover the acquisition costs in France.