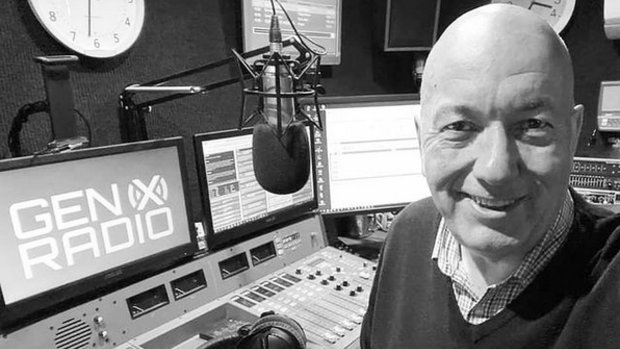 British radio presenter Tim Gough tragically passed away after suffering a heart attack while on air from his home studio.

Gough presented the morning breakfast show on the station GenX Radio Suffolk. A song was interrupted and there was silence on air for several minutes. The head of the programme, James Hazell, called emergency services, but help came too late.

"Tim was a hugely experienced and highly talented broadcaster with an army of fans for his daily show," a statement read. "He is a very sad loss to radio and the county of Suffolk. The entire GenX Radio family are shocked and devastated beyond words."