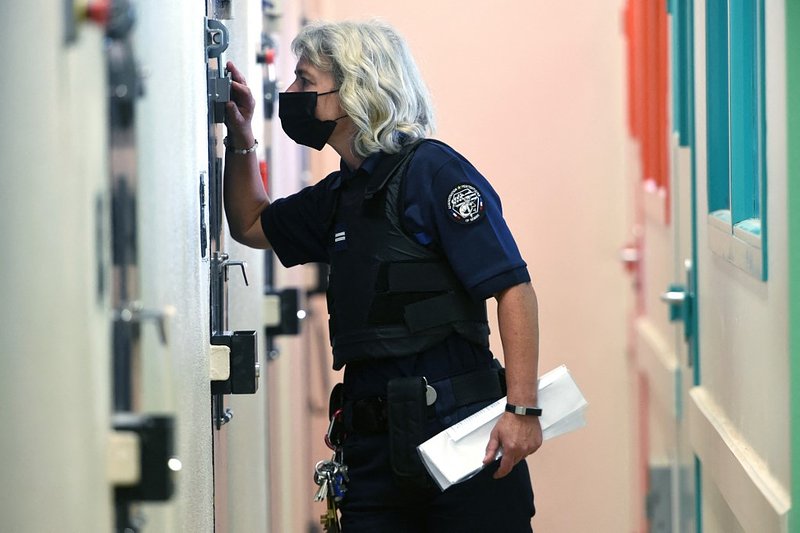 A 25-year-old man has escaped a detention cell in Belgium's capital by breaking its toilet and wriggling out through a hole in the wall, the police said Tuesday.

The man fled the police station in Brussels' Molenbeek neighbourhood in the night of Monday to Tuesday, just a few hours after his arrest, it said.

Making the best of a "faulty" security camera, the young man "unhooked the toilet from the wall" and slipped out "through a hole no larger than an A4 sheet of paper", a police spokesman told AFP.

He appears to have dropped down into an underground corridor and then climbed out of a window onto the street, he said.

The escapee, who holds several previous convictions, had been detained on Monday for violating the terms of his parole in an ongoing case over failing to comply with police orders, a spokesman for the prosecution in the Flemish city of Courtrai said.