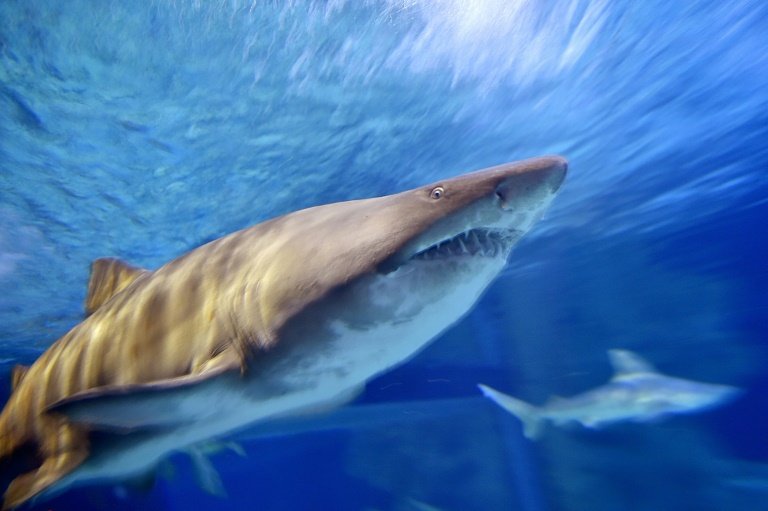 A Chinese sailor was rescued off Australia's west coast Monday after falling from a cargo ship and enduring a long night adrift in sharky waters.

The man, in his 30s, was left bobbing in the inky Indian Ocean for more than 12 hours after he went overboard from the Chinese-flagged bulk carrier Guang Mao on Sunday evening, according to police and maritime authorities.

Aerial and marine crews struggled to find him during initial efforts before suspending searches overnight.

"The man is being conveyed to shore and will be taken to hospital for a medical assessment," West Australian police said in a statement.

Australia's west coast is well known for its large shark population, and although rare, several attacks on swimmers and surfers have been recorded in the area.