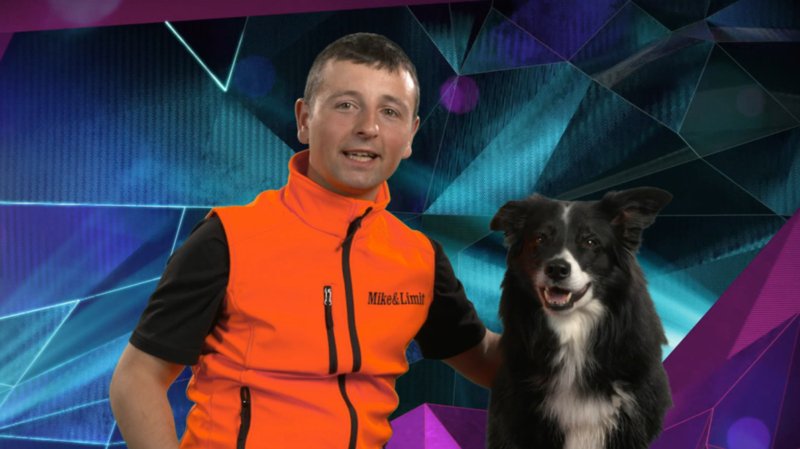 The German TV show pits 75 dogs and their owners against each other to determine who is the best at completing obstacle courses.

While most regular dog owners are over the moon if they manage to teach their furry friend a few "classic" dog tricks, there are some who move on to play in a league of their own.

Since last year, a TV show in Germany called 'Top Dog' has decided to offer these exceptional dogs and their owners a stage. And in the show's second season, a Luxembourger is competing for the big prize.

Mike Peter and his dog Limit wanted to prove themselves and auditioned for the second season of the popular show. And they were in with a shot right from the start: After years of training, they came second in the Agility World Championship in 2019. A skill which is also highly valuable during the show, which tests the dogs on their speed as well. After the first round, they were in second place and managed to defeat last year's champion in a head-to-head duel. Now all that's left to do for Mike and Limit is to wait and train for the big final on 29 July.

The full report by RTL Télé (in German and Luxembourgish):