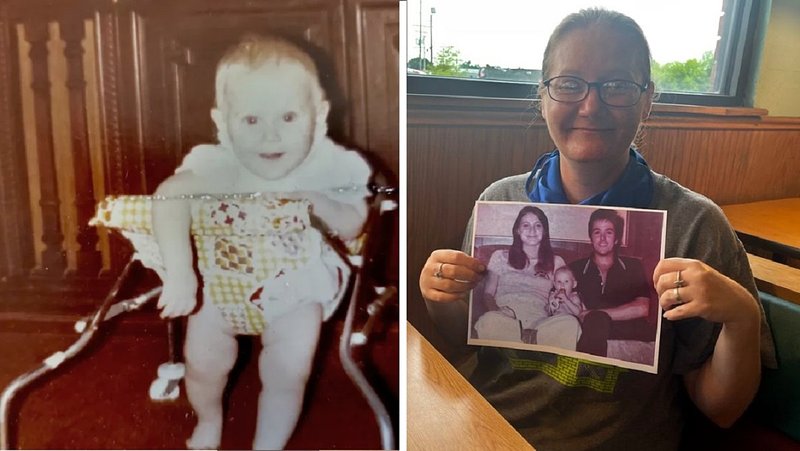 Texas authorities on Thursday announced they had located an American woman whose parents were found dead in 1981 when she was a baby, and have appealed to the public for help in solving the mystery around their murder.

"Baby Holly has been located alive and well and is now 42 years of age," the office of the southwestern state's attorney general Ken Paxton said in a statement.

"We rejoice today that Holly has been found," first assistant attorney general Brent Webster told reporters, but added: "We still are looking for suspects in this case."

The family of Tina and Harold Clouse, and the baby known as Holly, say they last heard from the couple in 1980.

In 1981, the bodies of the Florida couple were found in a wooded area in Houston, but they were not positively identified as the Clouses until last year, through the use of genetic genealogy techniques.

Holly "has been notified of the identities of her biological parents and got to meet her extended biological family for the first time this Tuesday," Webster said, explaining it was a virtual meeting.

"They hope to meet her in person soon."

The prosecutor told reporters that Holly had been left at a church in Arizona, and was raised in a family whose members are not suspected of foul play.

Police are looking for two women who "identified themselves as members of a nomadic religious group" who brought Holly to the church, he said.

"They were wearing white robes and they were barefoot," Webster said.

"They indicated the beliefs of their religion included the separation of male and female members, practicing vegetarian habits and not using or wearing leather goods."

In late 1980 or early 1981, the relatives of the Clouses received a telephone call from a woman who called herself "Sister Susan," he said.

The caller said the Clouses had joined her group and wanted to cut ties with their family and give up their possessions. The woman offered to return the couple's car to Florida in exchange for money.

Family members contacted police. When two or three robed women arrived with the car, they were arrested, but never charged, Webster said, urging the public to report any information related to the case.

"It is such a blessing to be reassured that she is alright and has had a good life," Cheryl Clouse, Holly's aunt, was quoted in the statement from the Texas attorney general's office as saying.