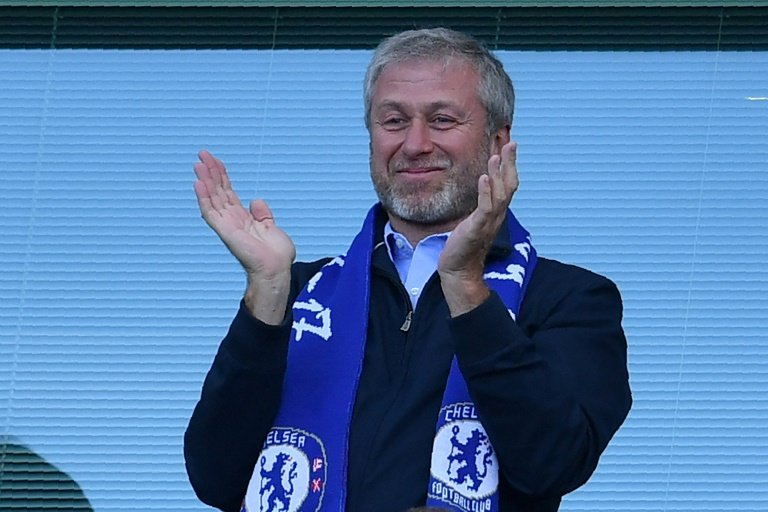 Roman Abramovich rose from a penniless background in Russia's frozen north to become a multi-billionaire and a celebrity football tycoon, but his empire is teetering on collapse after Russia's invasion of Ukraine.

The UK government's decision to freeze his assets cripples the activities of Chelsea Football Club, the jewel in Abramovich's crown, and delivers another crushing blow to his business realm.

As speculation swirled that he was about to be targeted over his alleged Kremlin links, Abramovich announced he was selling the Premier League side "in the best interest of the club, the fans, the employees, as well as the club's sponsors and partners".

The asking price was believed to be about £3 billion ($3.9 billion, 3.6 billion euros), but those plans are now in chaos.

Abramovich, 55, was one of the businessmen working in the shadows following the collapse of the Soviet Union, seizing control of lucrative state assets at bargain prices.

In Abramovich's case, a controlling investment in the oil company Sibneft provided the vehicle for his rise.

He had made money early on with a firm making rubber toys, after growing up an orphan from a Jewish family in the harsh far north.

He is now worth $12.4 billion, according to Forbes magazine, and as well as turning Chelsea into a European powerhouse has stakes in steel giant Evraz and Norilsk Nickel.

His property holdings include a 15-bedroom mansion in London's exclusive Kensington area, and he also owns one of the world's largest yachts, the 533-foot (162-metre) Eclipse. 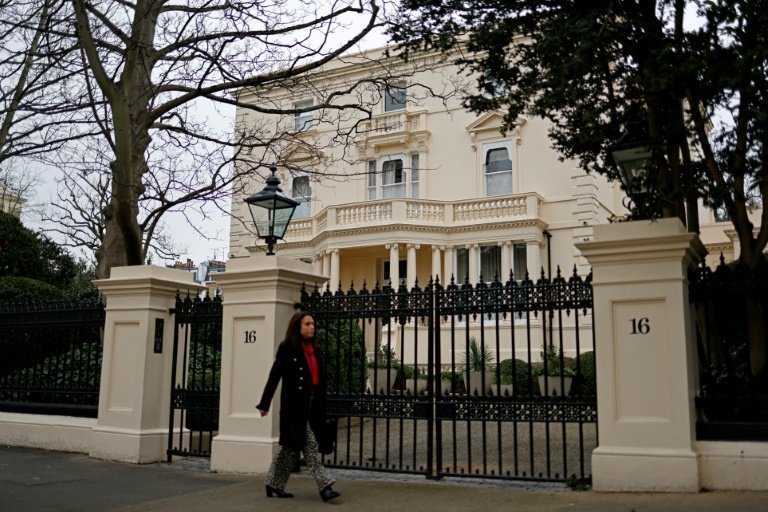 A newer vessel in Abramovich's luxury fleet, the Solaris, is a little smaller. Both yachts reportedly come equipped with their own anti-missile defences.

In September 2005, he received a gargantuan cash boost with the $13 billion sale of Sibneft to state-owned gas behemoth Gazprom, enabling Russian President Vladimir Putin to regain control of strategic assets.

Unlike other oligarchs who tried to take on Putin's Kremlin, such as his old business partner Boris Berezovsky, Abramovich has kept a low political profile.

His loyalty to Putin was rewarded with the governorship of the vast, far-eastern Chukotka region, analysts say.

After Berezovsky fell out of favour with the Putin regime, Abramovich took over his stake in the country's largest television network in 2001.

Berezovsky died in unexplained circumstances near London in 2013.

Last year, Abramovich accepted an apology and rewrites after suing the British author and publisher of a book about the rise of Putin's inner circle.

The libel action against Catherine Belton and HarperCollins prompted rights groups including Reporters Without Borders to criticise the use of lawsuits in Britain to silence critical reporting.

The bestselling book "Putin's People" included claims by former Putin associate Sergei Pugachev that Abramovich had bought Chelsea in 2003 on the president's orders, in a bid to increase Russian influence.

Unswayed by the litigation, British Liberal Democrat MP Layla Moran used parliamentary privilege to name Abramovich as one of 35 "key enablers" to Putin who should be sanctioned personally by the UK. 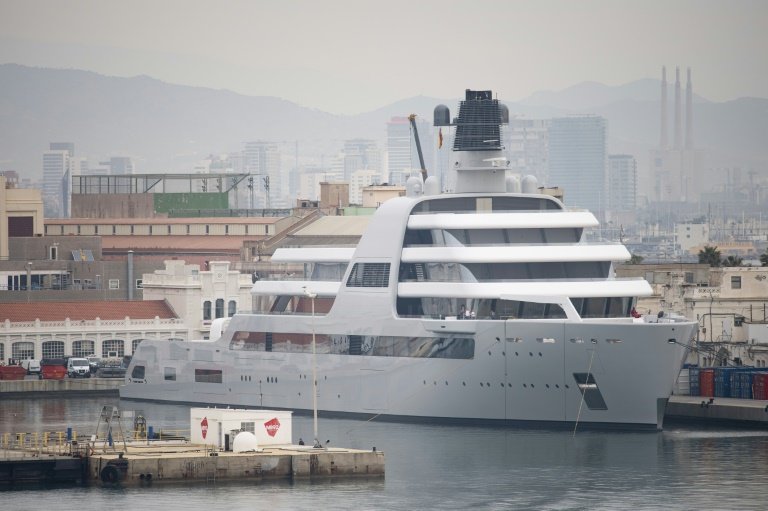 His daughter Sofia has distanced herself from Russia's actions, writing on Instagram that "the biggest and most successful lie of Kremlin's propaganda is that most Russians stand with Putin".

She shared a meme containing the sentence "Russia wants a war with Ukraine", with "Russia" crossed out and replaced with "Putin".

Abramovich himself also sought to put clear water between himself and the Kremlin, and announced that profits from the sale of Chelsea will go to "victims of the war in Ukraine".

The tycoon's British investor visa expired in 2018, in the fraught aftermath of a nerve agent attack in the city of Salisbury that was blamed on Russian agents.

He obtained an Israeli passport, allowing him to travel freely to Britain, although his visits to watch Chelsea games in London have dwindled in recent years.

"I hope that I will be able to visit Stamford Bridge one last time to say goodbye... in person," he said last week.

In a rare media interview, with The Observer newspaper in December 2006, Abramovich disagreed that money could buy happiness, saying instead it could buy "some independence".

He mused: "There is a Russian proverb: you never say that you'll never be in jail or never be poor."