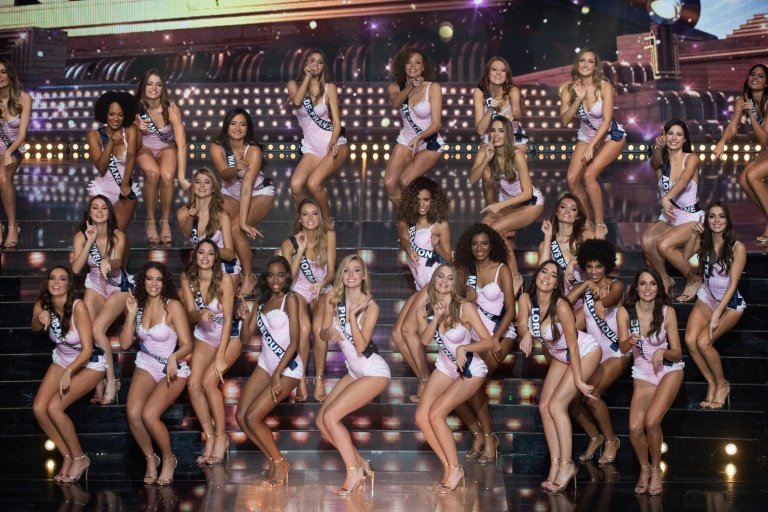 Miss France contestants must be single, at least 1.7 metres tall and 'representative of beauty' / © AFP/File

A leading feminist organisation in France said Monday it was suing the promoters of the Miss France beauty contest in a labour court, alleging they used discriminatory criteria to select participants.

The "Osez le feminisme" (Dare to be a Feminist) group, along with three failed contestants, said they were targeting the Miss France company as well as Endemol Production, which makes the annual TV programme screened on the TF1 channel.

The plaintiffs argue that the companies are breaking French labour law with discriminatory selection criteria by obliging aspiring beauty queens to be more than 1.70 metres tall, single, and "representative of beauty".

The case, filed at a labour court in the Paris suburb of Bobigny, will hinge on whether magistrates recognise Miss France contestants as de facto employees of the organisers and TV company.

Contestants do not sign an employment contract, but the plaintiffs point to a supportive judgement in 2013 when a former contestant on Mister France also sued for similar reasons.

The Miss France company declined to comment when contacted by AFP.

The next contest is set to take place in Caen in northern France on December 11.