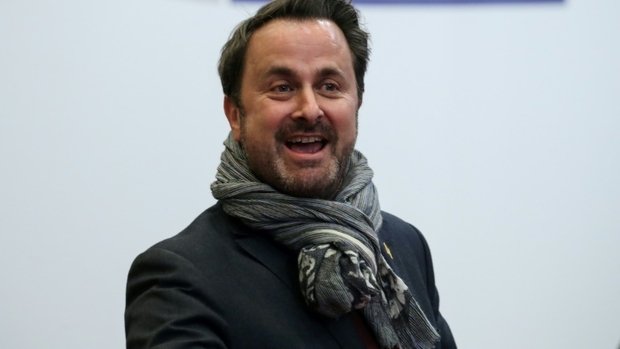 Nope, it's not a fake - we can confirm that the TikTok video of the PM that's been making the rounds is genuine.

Bettel is active on various social media, and has now added TikTok to his online repertoire. For those of you not in the know, TikTok is a social media app that allows users to create and share short videos, often with set to music or other audio.

This is followed by another audio clip of a woman saying "what?! what?!" in German - your evening editor is slightly out of the loop when it comes to German viral videos, where presumably this originated, so can't speak to where it came from for now.

The clip was published on Monday, and has amassed nearly 107,000 views and 7808 likes at the time of writing.

Bettel is not the only Luxembourgish politician on TikTok, however - the Pirate Party parliamentarian Sven Clement beat him to it. See our 'Teenage Truth' interview with him on the subject, right here.