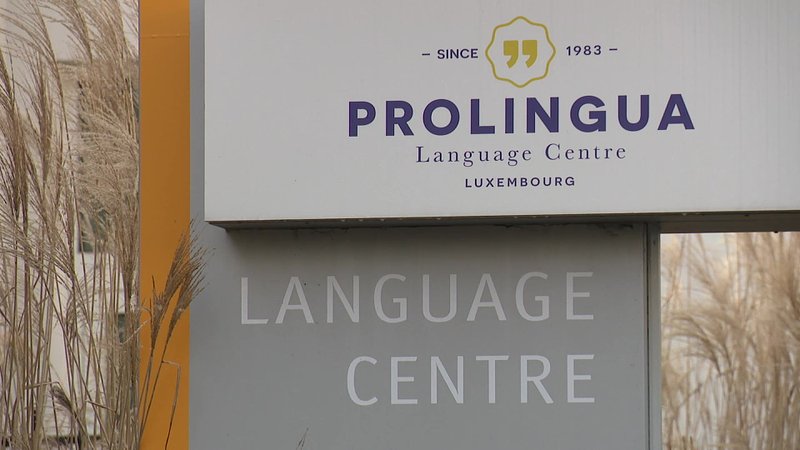 Around 7,000 languages are being spoken around the world, with half of them in danger of extinction.

Luxembourgish is also on the Unesco list of endangered languages, despite the fact that more people speak it now than ever before, with close to 400,000 speakers. Nevertheless, multilingualism is often considered the true native language in the Grand Duchy.

The Centre for the Luxembourgish Language (ZLS) has been working continuously on its online dictionary, the stats of which show that more and more people make use of the service to look up words.

Prolingua, which offers language courses in the Grand Duchy, confirms this rising interest in the language. Whereas a few years ago, the school mostly focused on offering classes in French, German, or English, they now receive most demands for Luxembourgish.

Naturally, the language tests that aspiring citizens of the Grand Duchy have to take also fuel the rise in Luxembourgish classes.

Although fewer people have applied for classes since the beginning of the pandemic, Prolingua is satisfied with their results of previous years. Since 2019, around 3,500 people learned Luxembourgish in the language school.