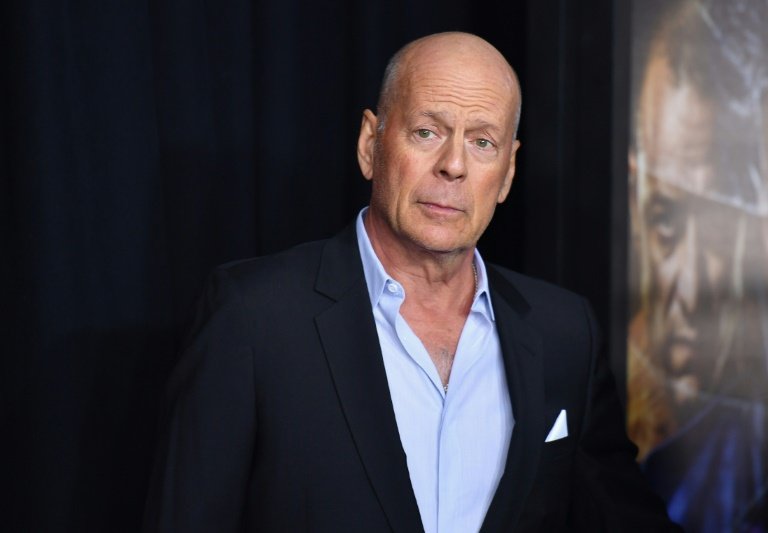 The 65 year old Die Hard star was photographed leaving the store after a member of staff reportedly approached him for not wearing a face covering while inside the pharmacy.

Willis has since admitted to making "an error of judgement" after the image of him exiting the store was widely circulated on social media. He told People he had made a mistake and advised the public to "mask up".

It was reported that customers in the store had become ill at ease due to Willis' refusal to wear a face covering, resulting in an employee asking the actor to leave. He allegedly complied with the request and exited the pharmacy without making a purchase.

California, like much of the US, has been significantly hit by the pandemic, with more than 10,000 Covid deaths reported in Los Angeles County alone.

Tuesday was marked as the worst day of the pandemic for the US, with three Americans dying every minute, according to the latest updates. The country recorded its highest daily death toll since the beginning of the pandemic, according to figures by Johns Hopkins, with 4,327 deaths in a single day.