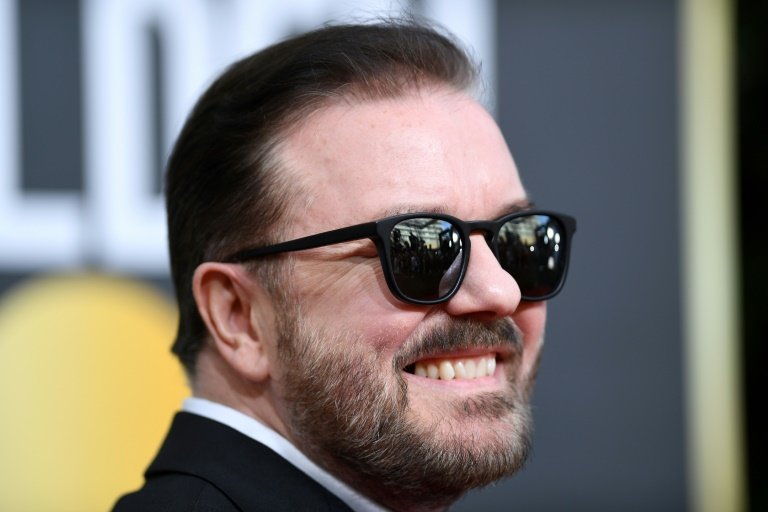 Interviewed by American TV host Conan O'Brien last week, the British comedian claimed his dying wish would be being "fed to the lions at London Zoo."

Gervais, famous for his role in The Office and currently starring in Netflix's After Life, said that he wanted to give something back to the natural world after his own life ended.

However, London Zoo were less keen on the idea. Kathryn England, the Chief Operating Officer of ZSL, told British tabloid The Sun "I suspect Ricky may be a bit gristly for our lions." 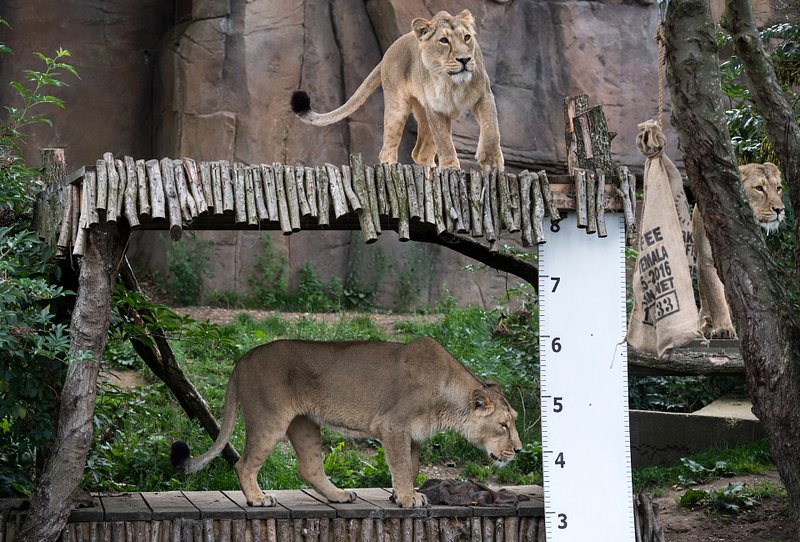 Asiatic lions are seen in their enclosure during a photocall at London Zoo on August 24, 2017, to promote the zoo's annual weigh-in event. / © AFP/File

She went on to suggest that a more suitable way to "give something back" would be to donate to the zoo, which is struggling financially as a result of England's lockdown.

Gervais appeared on TBS' 'Conan' on 5 January. The pair discussed the afterlife, with Gervais telling O'Brien that he had thought a lot about what he would like to happen to his body post-death:

"I thought it would be good to be just fed to the lions at London Zoo. That would be useful, isn't it? We never give anything back. We take everything from this world, we eat animals, anything that moves we eat. We destroy. Deforestation. We don't give anything back. Everything we do is for us, we're not even food for other things."

The British comedian went on to paint a vivid picture of tourists chatting as he was thrown to the lions, "Is that the bloke from The Office? What Steve Carell? No not f***ing Steve Carell".

Steve Carell is the star of the US version of The Office.