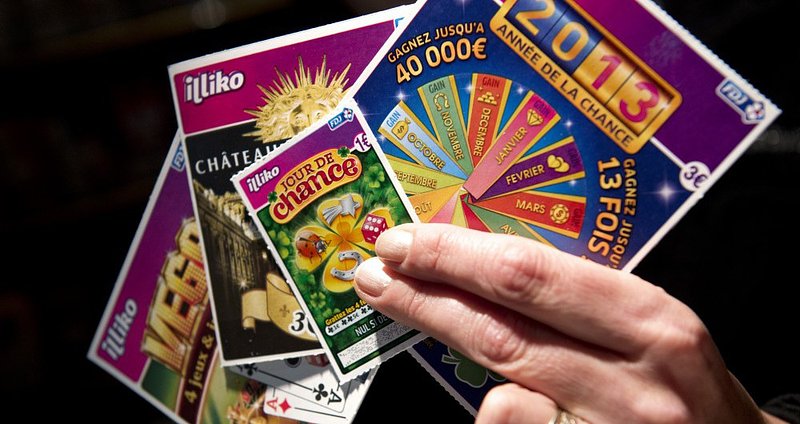 The four men in their thirties were begging outside a lottery shop in the western port city of Brest when a departing customer handed them a scratchcard purchased for one euro.

"What a surprise for the four young men when they discovered a win not of five euros, but of 50,000 euros," the operator said in a statement.

The four divvied up the windfall equally, FDJ said.

"They were dumbfounded, but lucid," a spokesperson told AFP, adding the quartet seemed to have no immediate plans for the money, except to leave town quickly.