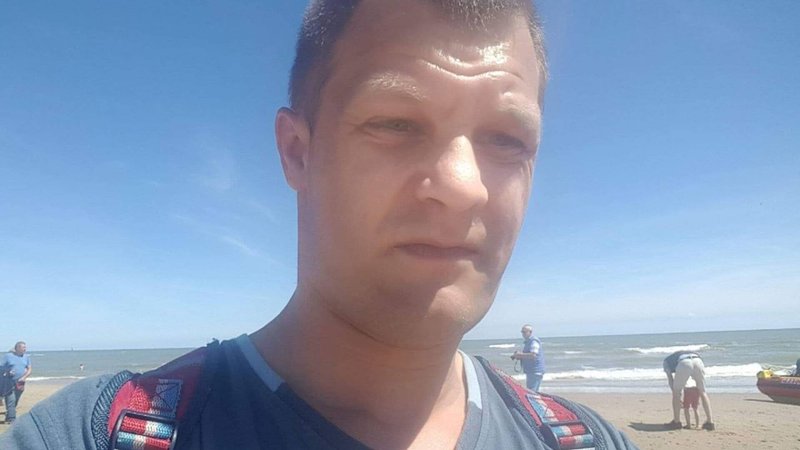 A 37-year-old man lost his life last week after attempting to rescue three children from the North Sea off the Dutch coast.

The children could get out of the water safely, but the man was nowhere to be seen. He later washed up on the beach. He was identified as Marcin Kolczynski from Poland, and leaves behind his wife and three children.

His heroic act was reported in Dutch media, and donations quickly flooded in for his relatives - more than €400,000 has been raised to date via various sites.

The initiator of the largest donation group has been in contact with the man's wife and the money will be transferred to her on 1 September. His body has been brought home to Poland this week.

Marcin Kolczynski had worked in the Netherlands for a short period to make enough money for a holiday with his family.

Four swimmers drowned in the Netherlands this weekend due to riptides, NOS reports, and the red flag was raised on all beaches to warn visitors about the hazardous conditions.