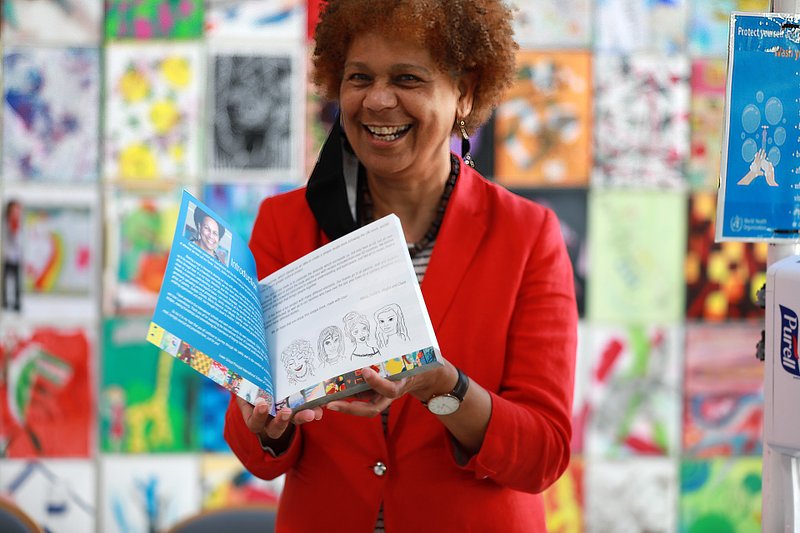 After ten years at ISL, Patricia Angoy, Lower School Principal and Acting Director, has decided to take up a new challenge accepting the position of Principal at Waterford Kamhlaba United World College of Southern Africa (UWCSA).

Arriving at the post in August 2010, Patricia has been a dedicated, visionary and passionate
Principal who has led and inspired teachers to encourage a ‘culture of thinking’ in the Lower School that has formed the bedrock of teaching and learning for younger students.

One of the key aspects in Angon's tenure was the instrumental drive in ensuring ISL becoming the first school to sign up to the Diversity Charter in Luxembourg and to promoting the importance of diversity in the community.

"Patricia is a woman with the highest principles and beliefs. She is loyal, extremely discreet, full of ideas, and is extraordinarily hard working.’ stated Nicki Crush, ISL Director. ‘We will miss her greatly and I feel truly privileged to have been her colleague and to have worked with her for the past ten years" she added. 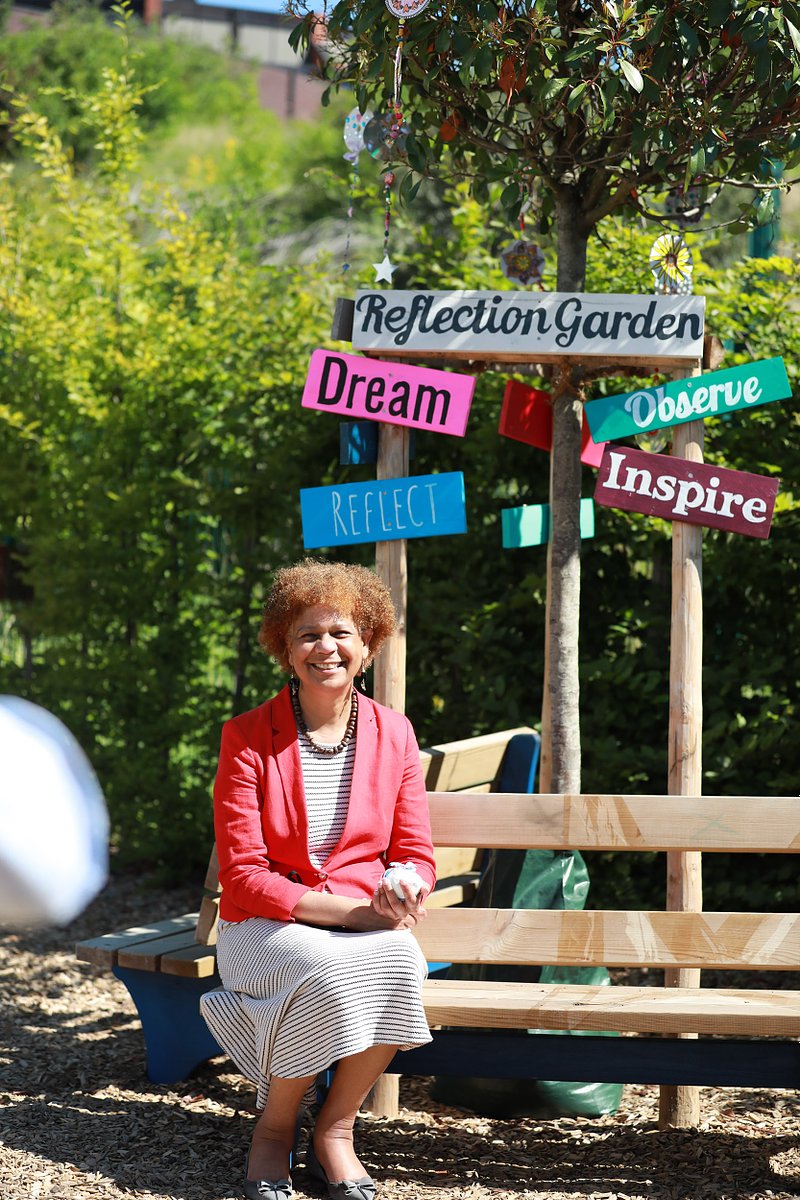 The school last week unveiled a ‘Reflection Garden’, a peaceful space where students and staff can sit to think and reflect, surrounded by nature. This new quiet space is in honour of all that Patricia has done for ISL during her ten-years at the school.

In front of a small audience, Patricia also received the first copy of the brand new ‘ISL Cultural
Cookbook’. This true labour of love includes 90 recipes from 59 countries and was created from
recipes, photos, drawing and stories provided by ISL parents, staff and students.

"Food so often unites us and helps us tell a story of who we are, and where we come from", Patricia said. "Sharing a meal is likened to sharing our lives with others, bringing them into our hearts and opening ourselves up to be embraced."