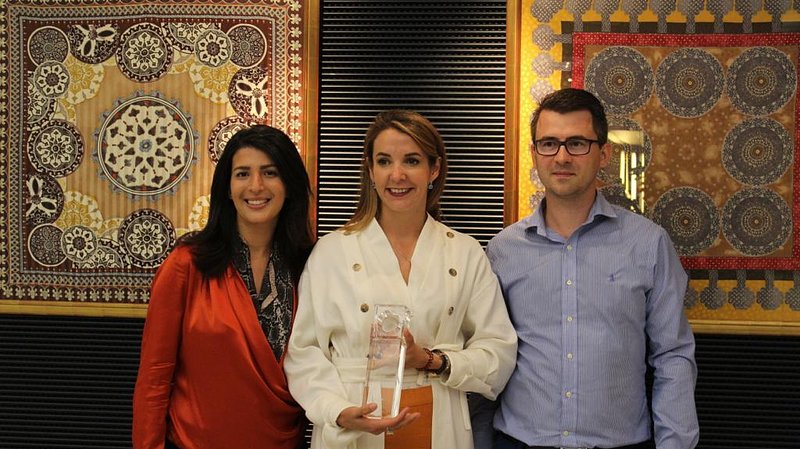 Tessy Antony de Nassau has been appointed to grassroots organisation the Atlantic Forum's board of recommendation due to her entrepreneurial spirit in leadership and past links with NATO.

The Atlantic Forum describes itself as a startup initiative formed by various young leaders with the aim of becoming 'a network of young professionals who are interested in international security policies'. With an impetus on bridging the gap between policy and civil society, the initiative functions as a forum to bring young leaders of the present and the future together. Alongside committing to NATO principles, the organisation's guiding principles are volunteerism, open dialogue, and development and leadership.

The Atlantic Forum's steering committee has appointed Tessy Antony de Nassau as a member of its board of recommendations, which is a group of 'esteemed professionals or authority figures who agree to pose as the Atlantic Forum's advocates.'

Tessy, having prior connections with NATO due to her military career in Kosovo alongside her advocacy in youth education and women's empowerment, embodies the principles of the Atlantic Forum. Her advocacy career includes directing and founding the Professors Without Borders social enterprise, her role as ambassador for UNAIDS (Global Advocate for Young Women and Adolescent Girls) and her work with countless other advocacy groups.
She has been lauded for her work on many occasions, including but not limited to her nomination for the Woman of the Year 2019 award, her Leader of the Year award, her being awarded a knighthood by Ordre Lafayette, the fact that she cycled 300km for charity, and most recently her receiving the Grand Cross of the Royal Order of the Drum.

Recently, Tessy also spoke about her experience with sexual assault in the army and having to use her training to defend herself.