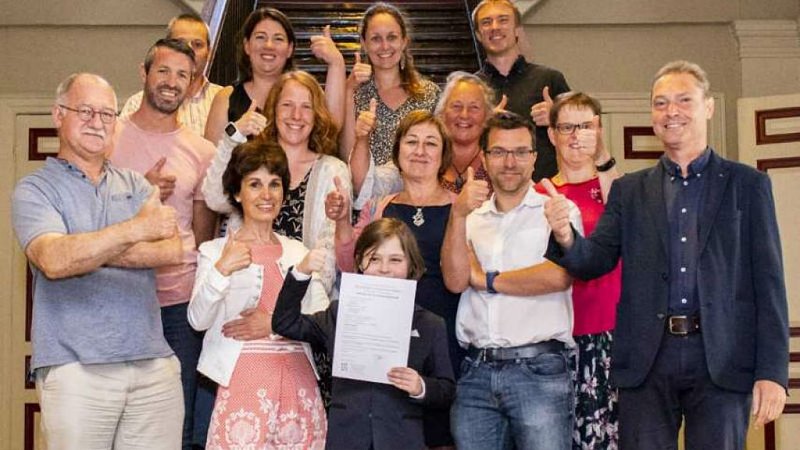 Most kids are busy with other things at the age of nine, but not Laurent Simons from the Netherlands. He is the world's youngest university graduate and is about to receive a spot in the Guinness Book of World Records for it.

At the age of six Laurent was already attending secondary school, which he completed in two years. Seemingly bored by the pace, he was invited to take part in a research trajectory at the Academic Medical Centre of Amsterdam (AMC). Over the summer holidays he travelled to the United States to take part in special summer courses for highly gifted children at Standford and Fairfield University.

With nine, Laurent kicked off his studies at the Technical University of Eindhoven. His professor there claimed Laurent was the smartest student he had ever taught. On top of that he managed to complete his Bachelor's degree in one year, rather than the usual three years for his fellow students.

"People are saying Laurent could be the new Einstein or Newton," his father said in an interview with RTL nieuws. He had an IQ of 145 at the age of six, which has surely increased today, placing him in the "exceptionally gifted" category.

Where the next chapter will lead him remains unclear, but media outlets have reported that a delegation from US universities will be visiting Laurent in Eindhoven, and possibly offer a Masters opportunity - or more. Would he complete it in six months?