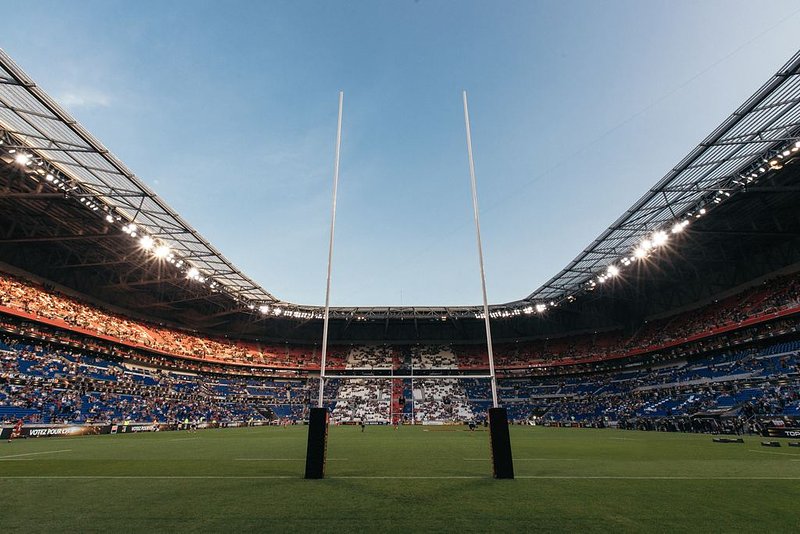 RTL partners with RCL - not just because we have similar acronyms but because RCL's on field success will be relayed through RTL's page. Roll up, roll up...for Ben Jarvis.

Best rugby moment: When Gavin Henson kicked over the winning penalty from the touch line in a packed out millennium stadium in 2005 to beat England 11 points to 9.

The best thing about rugby is...: It teaches respect.

Who will win the Rugby World Cup 2019 in Japan?: Wales, obviously. 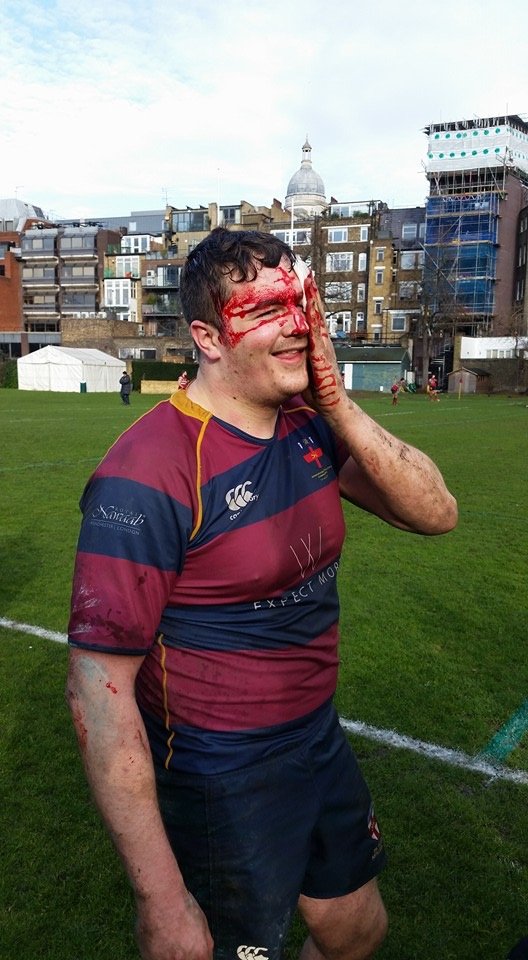