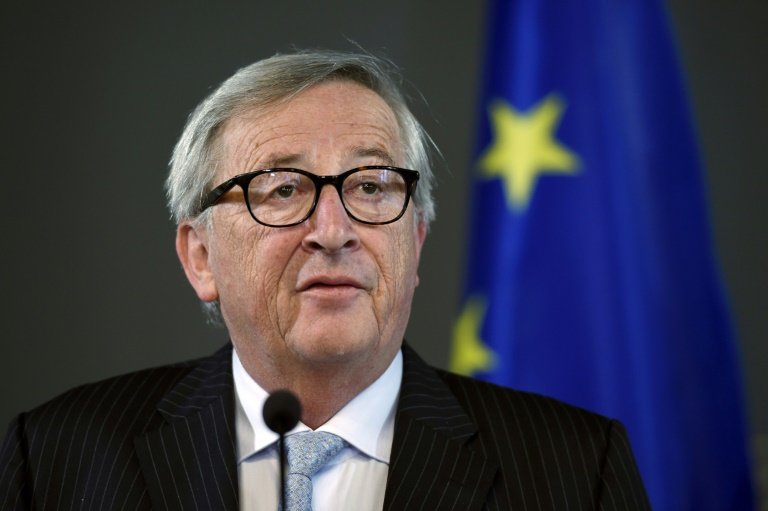 Former Luxembourg premier enjoys a visit to the Belgian coast, but has had to tweak his language habits as, he says, French is not welcomed.

The outgoing President of the EU Commission, Jean-Claude Juncker, shared his feelings towards what he sees as a drop in tolerance towards Francophone visitors to the Belgian coasts, in an interview with Belgian newspaper L’Écho on Saturday.

Juncker, who has been visiting the area for the last thirty years, said he had noticed a distinct drop in tolerance towards the French language in some areas. Where once he was able to order in French at bakeries or butchers, he now speaks in German, as he says it is more acceptable. A poll published on Saturday showed the nationalists of the N-VA and the extremists of the Vlaams Belang gaining majority in the Flemish Parliament.

Juncker, who is known for sharing his thoughts in a direct manner, lamented the fact that Belgium still did not represent a successful cohabitation model, but said he refused to see it as an example of a European problem.

Juncker described it as a purely Belgian, regional phenomenon, alleging that Flanders considers itself to be a separate nation. He said it was a miracle to see two disparate entities such as Flanders and Wallonia living together, without living together.

The EU Commission president, who will pass the baton to Ursula von der Leyen on 1 November, named Belgium the only nation in Europe which was not proud of itself, although he was quick to say he was proud of the country, calling it beautiful, with ingenious and talented residents.

In reference to his record at the head of the Commission, Juncker reiterated the good and bad points attributed to him in recent interviews. Among his regrets, he said he was sad he had not succeeded in helping Europe to "love Europe".

He said there was a distance between Europe and Europeans which saddened him, despite recent surveys suggesting the EU had never been more appreciated than in recent months.