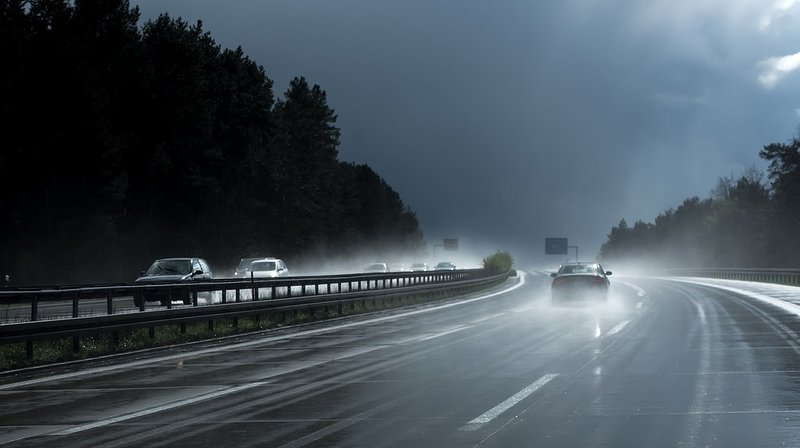 Richard Keedwell, 71, claims he was wrongly recorded doing 35mph in a 30mph zone on his way to Worcester in 2016. Using all of his sons’ inheritance money, Keedwell decided to fight for justice.

Three years and £30,000 later, he is accusing the legal system of being ‘seriously flawed’ after losing the case. The retired engineer, of Yate near Bristol, claimed he "was certainly not doing more than 30mph" in New Road in November 2016.

He said: "I was very surprised when a couple of days later I got the NIP [Notice of Intended Prosecution].

‘I really could not believe that I had been speeding. It made a simple day out turn very sour actually.’

Mr. Keedwell recruited the help of a video and electronics expert who told the court the speed camera may have been triggered by a car in an adjacent lane or have been faulty – but it didn’t prove enough. He lost the case, describing the whole experience as ‘very stressful’.

‘I'm sick and tired at the whole system which is steamrolling ordinary people,’ he said. ‘I very simply wanted justice.’