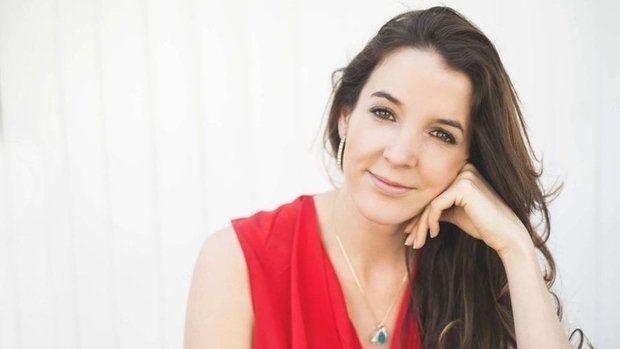 The former member of the Luxembourg royal family Tessy Antony de Nassau is among the nominees for the ‘Emirates Woman - Woman of the Year 2019' awards.

‘Emirates Woman’ celebrates the best achievers, visionaries, humanitarians, art and culture innovators, and young talent. 25 women have been nominated as finalists for the prestigious award: five for each category.

Following her nomination, Tessy Antony - selected as ‘Dr. Tessy de Nassau’ - tweeted her reaction and honour at being nominated on 3 September.

Please vote! https://t.co/W2jarIbK6l
I am incredibly humbled to have been nominated for the Women of the Year award in the UAE @emirateswoman ! As a none Muslim woman this means a lot to me. Being part of this group of women leaders means a lot to me! pic.twitter.com/y72jAlYlUP

This isn’t the first time that Tessy has been in contention for an award: in April 2016, she received the Mrongovius Medal for humanitarian involvement.

Tessy Antony is currently UNAIDS Global Advocate for Young Women and Adolescent Girls and very much involved in charities and NGOs acting in favour of people with specific needs. She is also actively taking part in charitable events in Luxembourg as well as in London. Tessy has also been awarded the Cross of Merit and given an Honorary Advisory role for Terrestres Servo Coronas.