A vacation in Albania turned sour for a group of Spanish tourists when a restaurant owner went berserk and wouldn't let them leave without, well, see for yourself.

This trip to Albania will not so soon be forgotten, to say the least. Spanish tourists were waiting in restaurant in Porto Palermo in the south of the country but ultimately decided to leave after they waited for their food too long. A decision that the owner of the restaurant did not appreciate.

The man threatened the leaving customers with a knife and then threw himself on their car when they drove off. One of the Spaniards filmed the surreal scenes. The footage shows the owner smashing the front window with his bare hands.

The footage went viral in Spanish and Albanian media. Albania's Minister of Tourism apologised to the tourists while the owner was arrested. 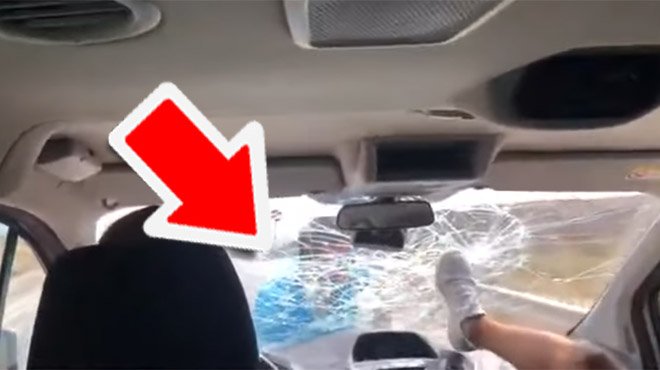