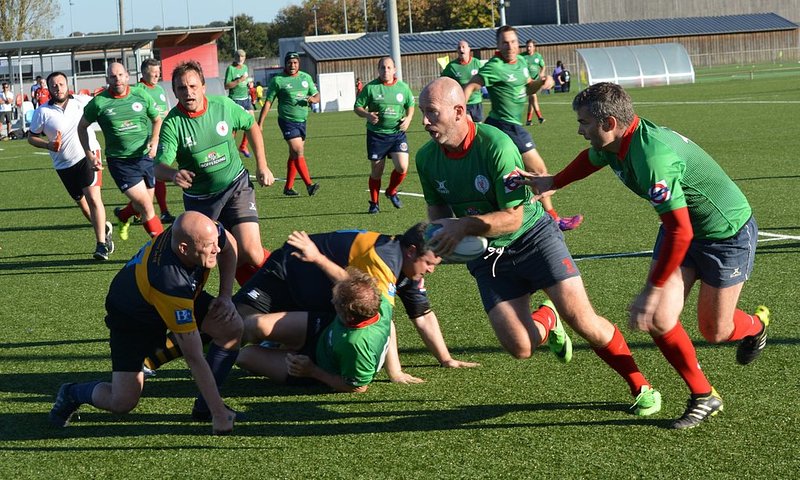 RTL partners with RCL - not just because we have similar acronyms but because RCL's on field success will be relayed through RTL's page: Philip Potgieter

Position: Wish I could be playing but relegated to Waterboy

The best thing about rugby is...: The whole Rugby Ethos

Who will win the Rugby World Cup 2019 in Japan?: Hopefully the Springboks 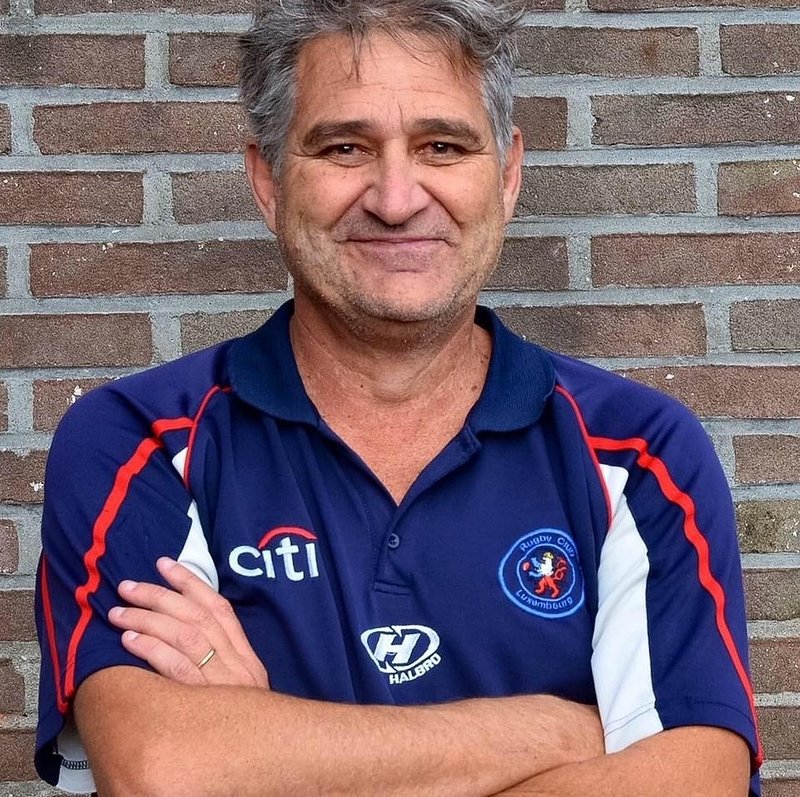