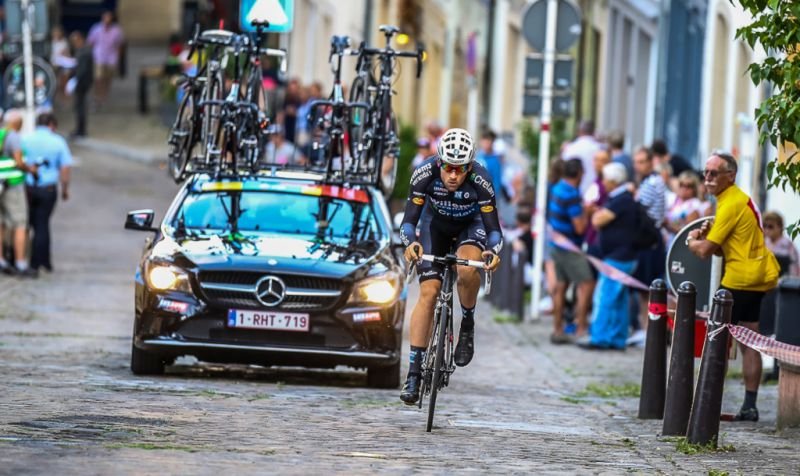 ScanMovers is a Dutch moving platform, so it should perhaps not be surprising that Luxembourg City was beaten for the top spot by... Amsterdam.

The company used a variety of indicators to rank the cities included in their list - including, for instance, the availability of bike lanes, bike rental companies and sharing schemes, government support, and the number of bike fatalities.

The top-10 they arrived at goes as follows:

Why Luxembourg was ranked 2nd

The article goes into a bit more depth on the top-10, and for Luxembourg specifically they note that "there is a very strong political will in the city to make it even better for bikes. Luxembourg is further supported by having the longest bike lanes per square kilometer, the highest number of bike rental companies per 100k, and a very low cyclist fatality rate."