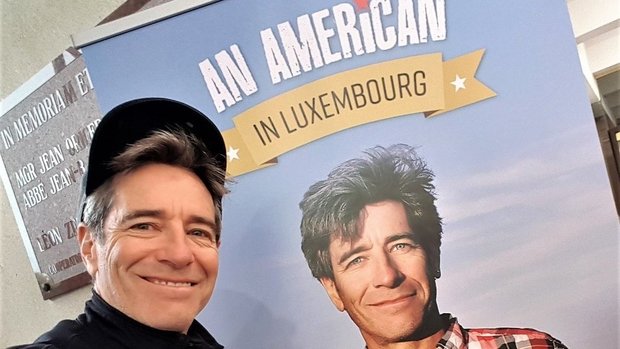 By the time I was 48 years old, I had been to Europe a grand total of exactly zero times.

Never having been to Europe was something that forever stuck in my craw. And whenever I found myself listening to someone fondly reminiscing about the gap year they spent backpacking from Dublin to Greece, or the summer they worked as an au pair in Provence, I couldn’t help but feel myself morphing into some backwoods bumpkin named Goober, who’d never ventured anywhere beyond the mailbox at the end of his driveway.

Finally, in 2010, with our 11-year-old son Baker in tow, we made it to Europe for the very first time. We visited Paris, where we spent a magical two-and-a-half weeks, and once back in the U.S., we often found ourselves returning to the same conversation, the theme of which was: 'Wouldn't it be cool to live in Europe someday?' Of course, in 2013, those dreams of cool became reality when we when moved to Europe, Luxembourg to be exact. 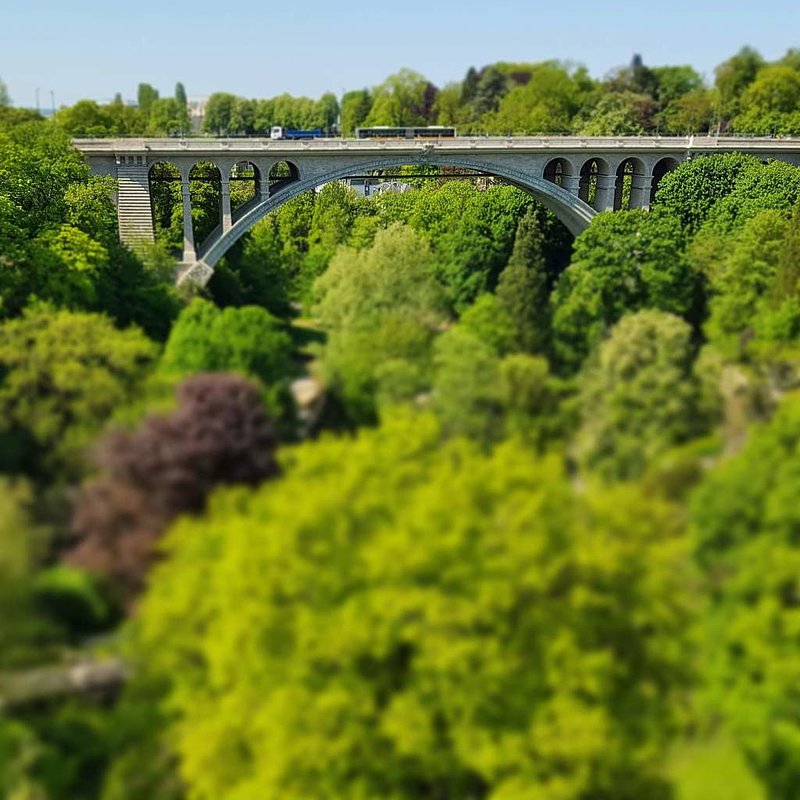 When my family and I moved here, we had no idea how long we’d stay. Given that everything we’d read about Luxembourg never failed to mention that it’s one of the most expensive countries in the world, we figured it probably wouldn’t be for long. Six months, maybe a year?

And truthfully, I was fine with that. Our 2010 Paris trip got the never-been-to-Europe monkey off my back, and now that we’d lived there—even if it wasn’t for very long—for the rest of my life, I’d be someone who used to live in Europe. A Usedto-pean, if you will.

Talk about mega-cool—looks like Goober just got sent to the head of the class!

“Y’know, he used to live in Europe,” I imagined others saying about me once I was back living in America. And they’d nod knowingly to each other, struck as they were with awe and wonder.

I imagined shifting whole conversations to me by saying: “Y’know, when we were living in Europe, …” or “That reminds me of the time when we used to live in Europe, …”

And then I could be the one getting the faraway look in my eyes whilst reminiscing about my days living in the Grand Duchy.

Luxembourg has the added bonus too of pretty much no one in America knowing where it is and thus, it can’t help but beg for follow-up questions.

“Luxembourg?!” people would ask. “Where’s that?” Or “What part of Germany is Luxembourg in—is it near Berlin? Or Munich? Or Vienna?”

It was truly a win-win situation. Especially for me.

Thing is, we had been living here for just a few weeks when I suddenly realized that I was in love with Luxembourg and didn’t want to leave. 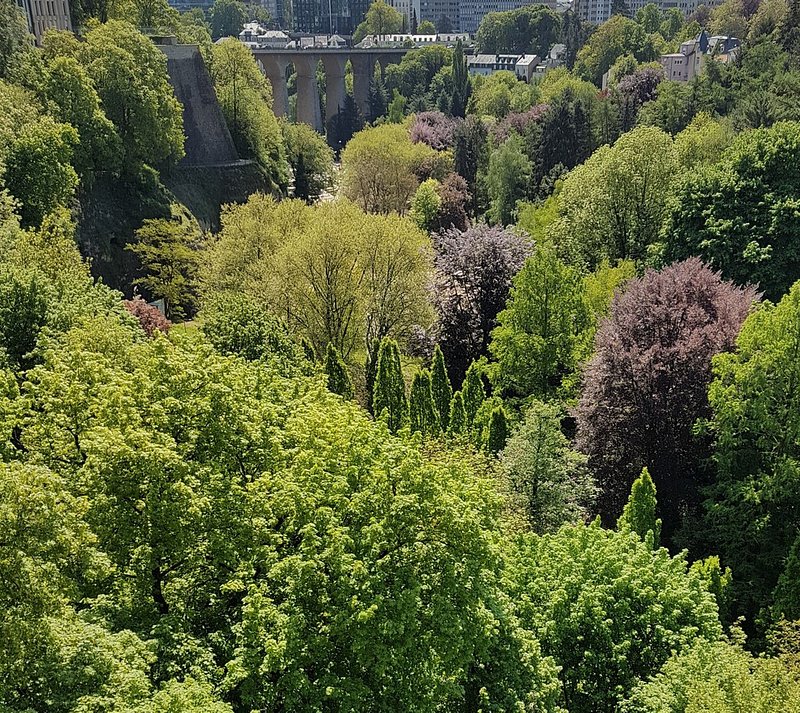 I remember the exact moment too. It was an early spring morning and I was by myself taking Bus 15 across the Pont Adolphe. Through the windows, I scanned the jungle-like Péitrussdall, which was lush and flush with the blush of spring, just exploding with growth and bloom. Above the trees rose the golden lady, the Gëlle Fra, and the towers and steeples of Kathedral Notre-Dame. All of it was bathed in a golden morning haze.

“God, I frickin’ love this place!” I blurted out loud.

It startled me too, because it just came out on its own, as if from some preconscious level. So I immediately castigated myself for my impetuous declaration of love. Surely, I was just intoxicated by Luxembourg’s natural beauty—I’d been overcome by natural beauty intoxication!

But it was more than just that. Luxembourg seemed like it was full of exciting possibilities for my family and I, and I think what I was really overcome with was possibility intoxication. I was intoxicated by what Luxembourg, and this exciting European adventure we were on, had to offer.

And that’s what a person wants, isn’t it? To be intoxicated by life’s possibilities. By hopes and dreams too, if they’re lucky enough.

Being a Usedto-pean would’ve been nice, but I think that intoxication is even better. That’s why I became a Heretostay-opean.

A Perma-pean, if you will.