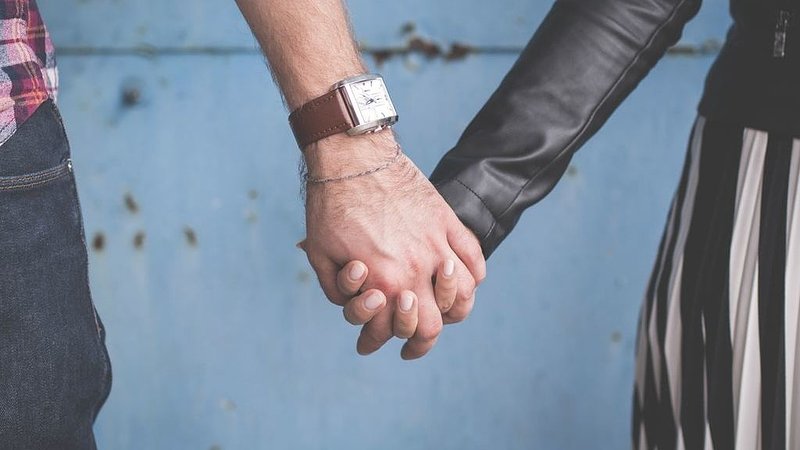 Find out how your date voted on Brexit or risk an early break-up, behavioural psychologists warned British singles on Thursday in new research for the dating site eharmony.

Eric Robinson from the University of Liverpool said that raising the subject of Brexit was a "calculated risk" even though it could cause "romantic fireworks".

Robinson cited reports showing that 22 percent of "millennials" -- people born in the 1980s and 1990s -- have broken up with someone over political differences.

The issue of Brexit has caused deep divisions in British society that are still raw three years on from a referendum in which a majority voted to leave the European Union.

Brexit has been blamed for marital and friendship splits, as well as inter-generational conflict as many older people voted for Brexit while many younger people voted to remain in the EU.

Brexit was listed by University of Liverpool researchers Robinson and Michelle Tornquist as being among the five "right" questions to ask on a first date.

The others were: "If you lost your wallet do you think it would be returned? What was your last holiday? What do you spend most of your money on? How did you spend Christmas and New Year?"

"In this research, we focused on concrete questions. These centre on a very specific opinion or moment in a person's life that can help to cut through impression management," Robinson said.

"Why should it take three to five dates to see if we are not compatible with someone?," he asked.

"It might be because on the first date we play it safe. The same polite conversations, the same normal questions."