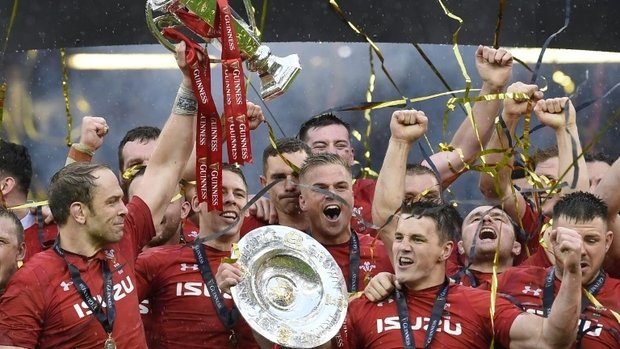 In an interview with Six Nations Rugby, Neale said he's always had a keen interest for rugby and watched the finals with his wife and their baby at home. He was in the top-200 going into the final day, moving up to 13th place after two games before taking home the prize as the fantasy player with the highest overall score at the end of the tournament.

The prize includes tickets, flights and hotel accommodation to go see a Championship match of his choosing in the 2020 - and Neale has confirmed that he'll be going with his wife, who is also a big fan of rugby.

Want to win next year? Neale shared some insights in his strategy over at Six Nations Rugby.